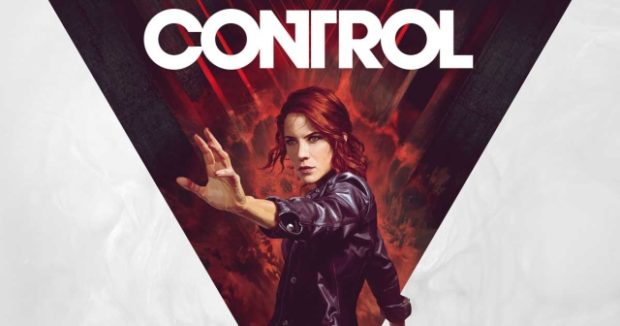 Action-adventure game “Control” has been hailed for its distinctive visual style and blend of “Star Wars”-style powers with otherworldly and Lovecraftian elements.

The game has players assume the identity of a secret agency’s newest director, while a supernatural breach manifests throughout the imposing building.

Having launched as a 12-month exclusive for the Epic Game Store (EGS), it does not appear on Steam’s chart for now, but pops up on the Humble Store, which is an authorized reseller of EGS game keys.

The one-versus-many online survival-horror games “Friday the 13th” and “Dead by Daylight” also enjoyed a resurgence on Humble.

The former is based on the 1980 slasher movie of the same name, in which hockey-masked Jason Vorhees terrorizes a summer camp. Meanwhile, the latter was made independent of any particular horror film, and has managed to tie up deals with a number of them as a result.

Thanks to those post-release updates, “Dead by Daylight” players with extra money to spend can play as, or flee from, any number of iconic antagonists, from Freddie (“Nightmare on Elm Street”) and Leatherface (“Texas Chainsaw Massacre”) to a Demogorgon from “Stranger Things” in this month’s update.

Graphical updates, better artificial intelligence, a larger environment to roam around in and plans to implement local and online multiplayer are among its improvements to the classic “Eight Pages” formula.

Next week sees the release of “eFootball Pro Evolution Soccer 2020”, action game “Gears 5”, survival massively multiplayer online game “Greedfall” and the well-hyped “Borderlands 3” which, like “Control”, is to be an Epic Games Store exclusive at launch.