New research has found evidence which suggests that drinking tea could have a positive effect on the structure of the brain, possibly helping to protect against cognitive decline as we age. 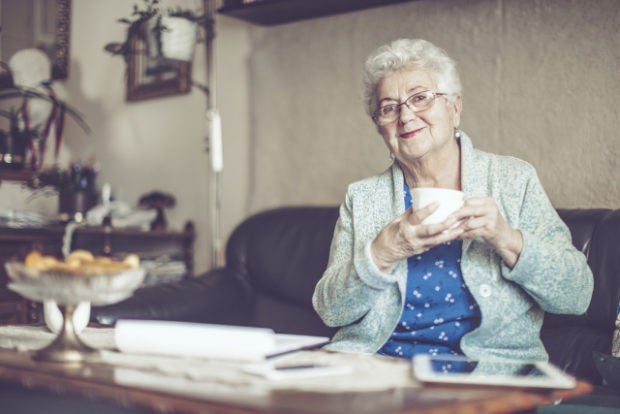 All participants underwent neuropsychological tests and magnetic resonance imaging to measure their cognitive functioning and look at their brain structure. The researchers also gathered data on their health, lifestyle and psychological well-being.

The findings, published in the journal Aging, showed that those who drank green tea, oolong tea or black tea at least four times a week for about 25 years had better-organized brain regions — which is associated with healthy cognitive function — compared to non-tea drinkers.

“Our results offer the first evidence of positive contribution of tea drinking to brain structure, and suggest that drinking tea regularly has a protective effect against age-related decline in brain organization,” said team leader Feng Lei.

A previous study by Feng also showed that daily tea drinking appears to reduce the risk of cognitive decline in older adults by 50%.

“We have shown in our previous studies that tea drinkers had better cognitive function as compared to non-tea drinkers,” he added. “Our current results relating to brain network indirectly support our previous findings by showing that the positive effects of regular tea drinking are the result of improved brain organization brought about by preventing disruption to interregional connections.” RGA/JB