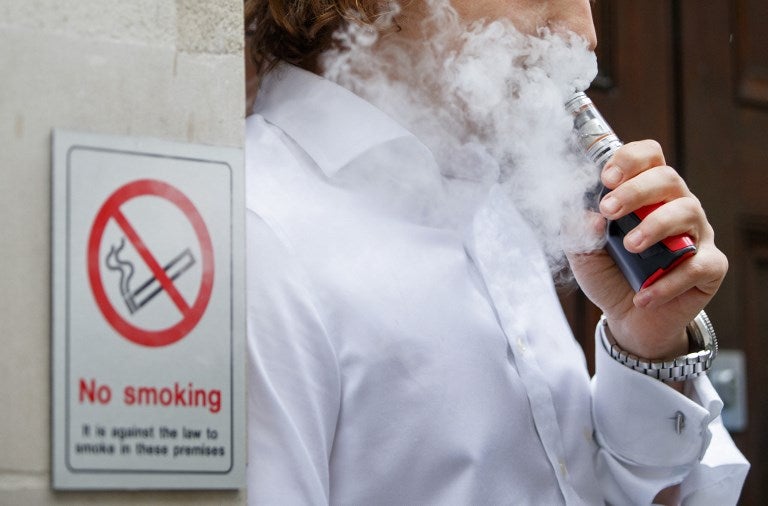 NEW YORK — Walmart is getting out of the vaping business.

The nation’s largest retailer said Friday that it will stop selling electronic cigarettes at its namesake stores and Sam’s Clubs in the U.S. when it sells out its current inventory.

The nation’s largest retailer said the move is due to “growing federal, state and local regulatory complexity” regarding vaping products. It also comes after several hundred people have mysteriously fallen ill after vaping, and eight have died.

Walmart’s decision is the latest blow to the vaping industry, which has tried to position its products as healthier alternatives to smoking cigarettes, which are responsible for 480,000 deaths a year, according to the Centers for Disease Control and Prevention.

But the industry has come under increased scrutiny after the deaths and illnesses — along with a surge in underage vaping.

The bulk of e-cigarettes are sold through vape shops, which number about 115,000 nationwide, with additional outlets including drug stores, grocery stores and tobacco outlets, industry experts say.

E-cigarettes represent a very small part of Walmart’s nicotine business, which also includes traditional cigarettes, smokeless tobacco and nicotine gum, so the impact on the retailer will be small. 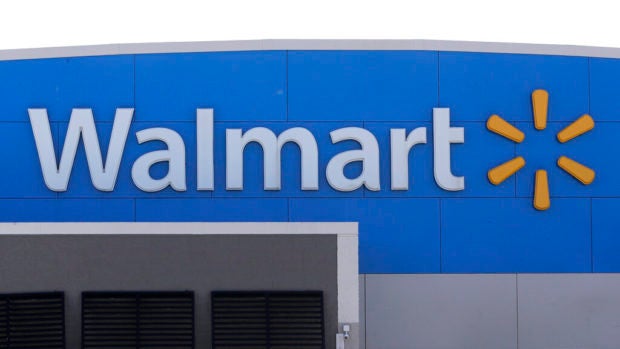 But, it will be difficult for vaping companies to replace that access to shoppers given Walmart’s size, said Greg Portell, global lead partner in the consumer and retail practice of A.T. Kearney, a strategy and management consulting firm. Walmart operates more than 5,000 stores under its namesake and Sam’s Club in the U.S.

“Walmart’s size and scale makes their decisions about what products to carry meaningful for the impacted products,” Portell said. “Vaping companies will be especially challenged given the lack of direct consumer access.”

The Vapor Technology Association, a trade group, was quick to slam Walmart’s move against vaping products while keeping cigarettes on its shelves.

“The fact that Walmart is reducing access for adult smokers to regulated vapor products while continuing to sell combustible cigarettes is irresponsible,” Tony Abboud, executive director of the association, said in a statement. “This will drive former adult smokers to purchase more cigarettes.”

More than 500 people have been diagnosed with breathing illnesses after using e-cigarettes and other vaping devices, according to U.S. health officials. An eighth death was reported this week. But health officials still have not identified the cause.

In July, Walmart, which is based in Bentonville, Arkansas, raised the minimum age to purchase tobacco products, including all e-cigarettes, to 21. It also said then that it was in the process of discontinuing the sale of fruit- and dessert-flavored electronic nicotine delivery systems.

The moves come as Walmart is trying to become a better corporate citizen. It has adopted measures to become more environmentally friendly. It thrust itself in the country’s gun control debate after a mass shooting at one of its stores killed 22 customers in August. Earlier this month it decided to discontinue sales of certain gun ammunition and requested customers no longer openly carry firearms in its stores, even where state laws allow it.

“Increasingly, consumer companies are blurring the line between business and social decisions,” Portell added. “As the risks associated with new categories like vaping become more well known, we would expect retailers to make decisions on what role they want to play in those risks.”