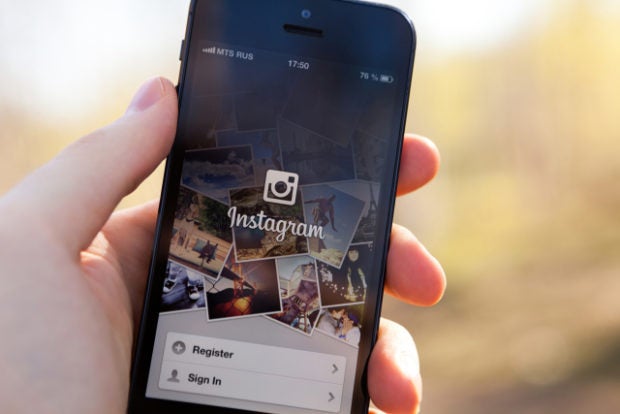 Instagram confirmed that the Following tab, a feature that allowed users to view the activity of other accounts, has been removed in the latest version of the application.

Meanwhile, the social media platform’s head of product Vishal Shah stated “simplicity was the driving factor,” it is suspected that the harmful effects resulting from one’s activity being unknowingly shared with others also went into the decision.

If one is using the latest version of the application, tapping the heart icon in the bottom menu will only display one’s own notifications — new followers, new post likes, mentions — instead of the activity of those accounts one is following.

This Following tab was originally launched in 2011 to help users discover new content; however, it has since flown under the radar by many. Those who did frequent the tab, as noted by Buzzfeed, were often met with “unwelcome surprises.” Shah said this was because “people didn’t always know that their activity is surfacing.”

In either case, removing this tab does simplify the application while keeping user activity private. RGA/JB