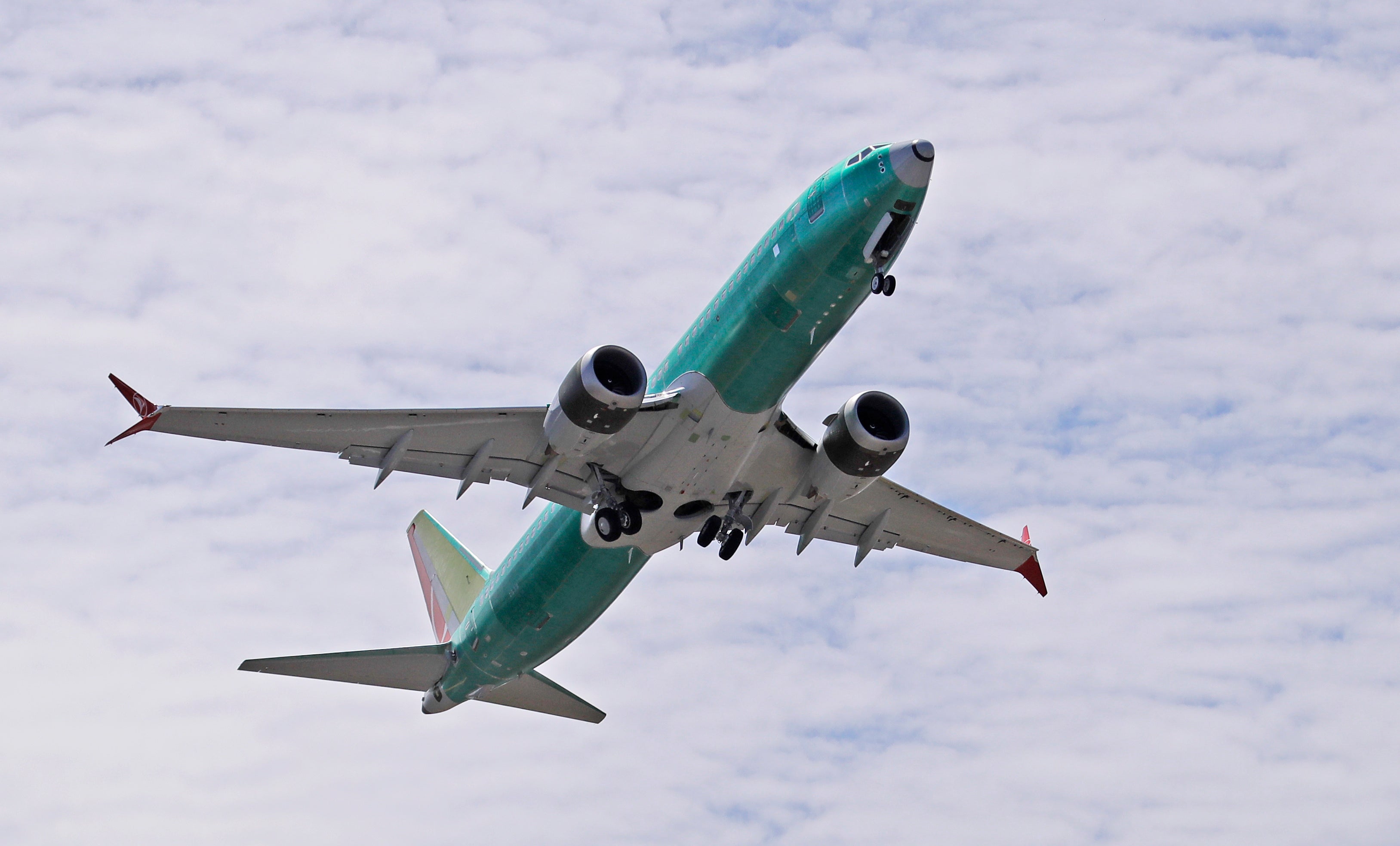 NEW YORK — A Boeing pilot behind the 737 MAX certification in 2016 told a colleague a key flight handling system was “running rampant” during simulator tests, according to documents reviewed Friday by AFP.

The Boeing employees quipped about problems during simulations of the Maneuvering Characteristics Augmentation System, a flight-handling mechanism that is believed to be at the center of two MAX crashes that killed 346 people.

Boeing’s chief technical pilot of the 737, Mark Forkner, said the MCAS system’s performance during the simulator tests was “egregious” and that “I basically lied to the regulators (unknowingly),” according to the instant messages.

The messages — which Boeing knew about for months before sharing with the Federal Aviation Administration — raised fresh questions about the company’s knowledge of problems with the MAX long before the crashes and about whether it has been transparent with regulators during investigations.

The crashes and the FAA’s certification of the MAX are under investigation from a number of authorities, including the Department of Justice and congressional committees that have scheduled hearings with Boeing Chief Executive Dennis Muilenburg later this month.

In both the Lion Air and Ethiopian Airlines crashes, the MCAS pointed the plane sharply downward based on a faulty sensor reading, hindering the pilots’ ability to control the aircraft after takeoff, according to preliminary crash investigations.

The FAA, based on its interactions with Forkner and others at Boeing, believed during certification that the MCAS system would activate only in rare cases and did not pose a threat to plane safety.

The FAA criticized Boeing for learning of the messages “some months ago,” but not disclosing them to safety regulators until Thursday.

“Last night, I reviewed a concerning document that Boeing provided late yesterday to the Department of Transportation,” FAA Administrator Steve Dickson said in a letter to Muilenburg.

“I understand that Boeing discovered the document in its files months ago. I expect your explanation immediately regarding the content of this document and Boeing’s delay in disclosing the document to its safety regulator.”

The FAA said it flagged its concerns to lawmakers on Capitol Hill and the Department of Transportation’s inspector general.

A Boeing spokesman said Muilenburg called Dickson to respond to “the concerns raised in his letter” and to assure the agency that the company is “taking every step possible to safely return the MAX to service.”

Boeing furnished the messages earlier in the year to “the appropriate investigating authority,” the company’s spokesman said.

“Boeing has also been voluntarily cooperating with the House Transportation & Infrastructure Committee’s investigation into the 737 MAX. As part of that cooperation, today we brought that document to the Committee’s attention as well. We will continue to cooperate with the Committee, and all other authorities, as they move forward with their investigations.”

Maria Cantwell, the senior Democrat on the Senate Commerce Committee, said regulators “must receive full cooperation and all relevant documents so a full and thorough investigation can take place,” adding that the reports about the messages and the lack of timely disclosure are “deeply troubling.”

News of the messages comes as the FAA has taken the lead among international regulators in overseeing the recertification of the MAX in a process that has dragged on much longer than originally expected.

The messages add to the pressure on Muilenburg ahead of an October 30 congressional hearing. Boeing last week stripped Muilenburg of his title as chairman, a move that analysts said could be a precursor to his removal as chief executive.

In recent days, American Airlines, United Airlines and Southwest Airlines have pushed back their target dates for returning the MAX to service, with the three carriers pulling all flights for the aircraft through January or February 2020.

“Today’s disclosure is potentially going to impact return to service again and likely to lead to prolonged uncertainty for the program and lead to consequences at the enterprise level,” Merluzeau said. “This is frankly sobering news.”