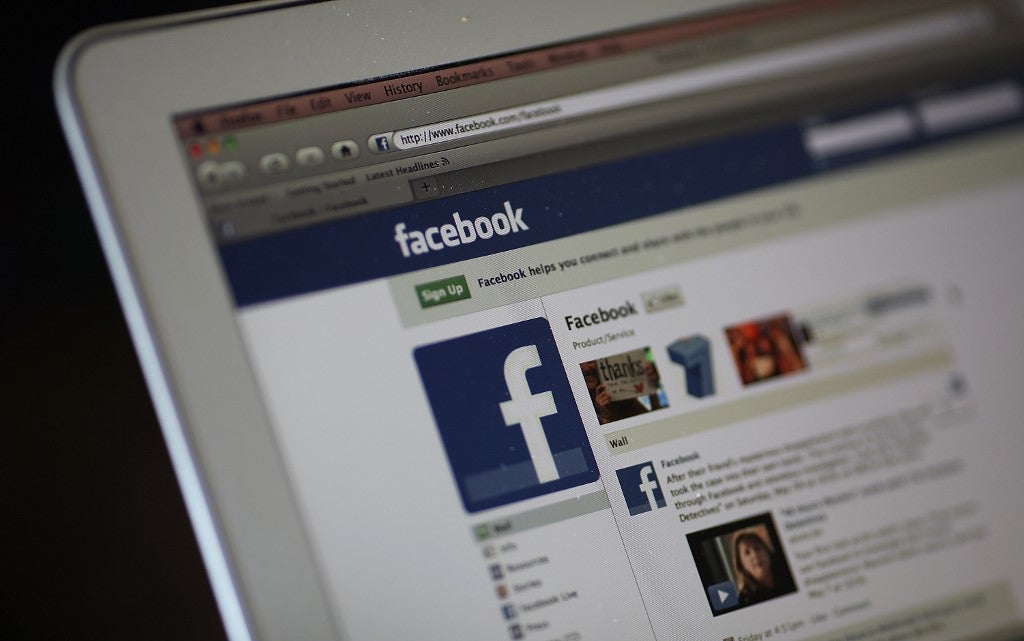 With just over a year left until the 2020 U.S. presidential election, Facebook is stepping up its efforts to ensure it is not used as a tool to interfere in politics and democracies around the world.

The efforts outlined Monday include a special security tool for elected officials and candidates that monitors their accounts for hacking attempts such as login attempts from unusual locations or unverified devices. Facebook said Monday it will also label state-controlled media as such, label fact-checks more clearly and invest $2 million in media literacy projects.

The company also announced it has removed four networks of fake, state-backed misinformation-spreading accounts based in Russia and Iran. These networks sought to disrupt elections in the U.S., North Africa and Latin America, the company said. In the past year, Facebook said it has taken down 50 such clusters of accounts, a sign that efforts to use its services to disrupt elections are not letting up.

“Elections have changed significantly since 2016 and Facebook has too,” CEO Mark Zuckerberg said in a conference call Monday. The social network was caught embarrassingly off guard during the 2016 election, having let others use its platform to spread misinformation, manipulate voters and meddle with democracy.

Facebook is under fire from presidential candidates, lawmakers and regulators and privacy advocates around the world for problems ranging from election security to alleged anti-competitive behavior, privacy violations and what many see as its outsized, often negative influence on society. It’s under several antitrust investigations in the U.S.

The scrutiny from all sides has been ramping up since the 2016 elections. Getting it right in 2020 — or at least preventing a disaster — is crucial for the company. But even if nothing goes terribly wrong, Facebook’s efforts are unlikely to mollify politicians and regulators concerned about its clout.

As part of its efforts to clamp down on misinformation, Facebook said it will add more prominent labels on debunked posts on Facebook as well as on Instagram. It will put labels on top of what are deemed “false” and “partly false” photos and videos.

But Facebook will continue to allow politicians to run ads containing misinformation . And it hasn’t said much about how it handles misinformation spread on its private messaging services such as WhatsApp and Messenger, at least beyond simple measures such as limiting how many times messages can be forwarded.

Critics say Facebook’s measures don’t go far enough and argue that the main problem is its business model, which depends on targeted advertisements and making sure that users stay engaged and entertained. Sen. Elizabeth Warren, a leading Democratic presidential candidate and one of Facebook’s biggest critics , has proposed breaking it up.

Facebook also said it will add more information about the people or groups who establish or manage Facebook pages. The company said Monday it has noticed groups and people “failing” to disclose the organizations behind pages, which can mislead users into thinking those pages are independent. Starting with large pages in the U.S., Facebook said it is adding a new section about “organizations that manage this page.”

Facebook said it will require the page’s creators to add this information in order to run ads. The rule applies to pages that have gone through the company’s business verification process and to pages that run ads about social issues, elections or politics. If the page creators don’t post this information, they won’t be allowed to advertise.