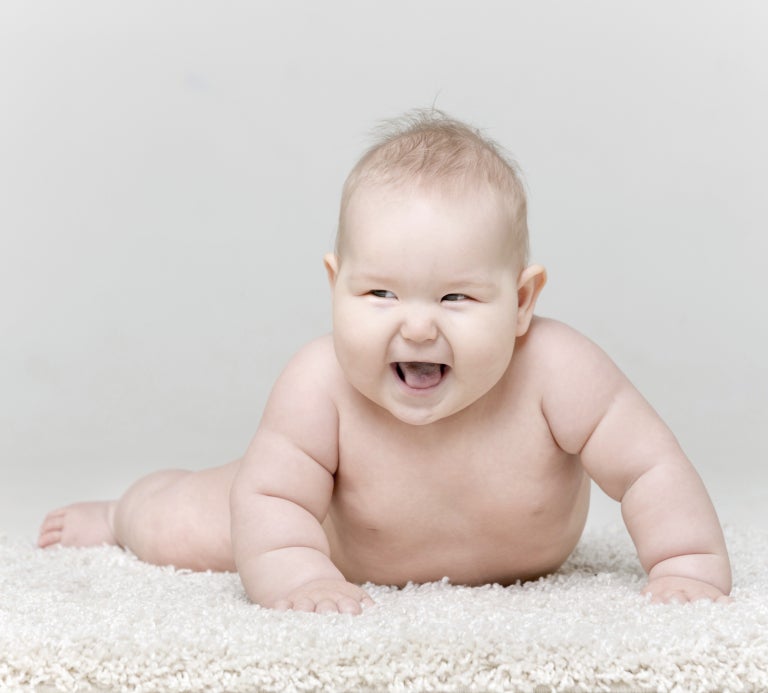 New European research has found that cesarean sections, more commonly known as C-sections, may not be as bad for a child’s health as previously believed.

Carried out by researchers from the Finnish Institute for Health and Welfare, the University of Turku, and VATT Institute for Economic Research, Finland, along with Pompeu Fabra University in Barcelona, Spain, the new study included 1.4 million Finnish children who were followed from birth until age 15.

The researchers used a novel research design to estimate the impact of C-sections on the children’s health and compared siblings born by different birth modes to verify their findings.

The team focused on the incidence of common chronic conditions which have previously been linked with C-sections: asthma and other atopic diseases, type 1 diabetes and obesity.

“The results suggest that C-section increases the risk of asthma from early childhood. However, we didn’t find a causal relationship between C-section and diseases previously linked to it, such as allergies, type 1 diabetes and obesity. These findings suggest that the effect of C-sections on the development of the immune system is more complex than previously assumed,” said co-author Ana Rodríguez from Pompeu Fabra University.

An additional finding to come out of the research is that physicians perform more unplanned C-sections in the days running up to a weekend or public holiday.

“In these cases, prolonged labor was frequently the reason for the C-section. The data shows that during the days preceding a public holiday, physicians make greater use of more discretionary diagnoses as justification for the C-section. This increased likelihood of C-sections regardless of the medical necessity enables comparisons among similar mothers and resembles a controlled experiment,” said Lauri Sääksvuori from the Finnish Institute for Health and Welfare and VATT Institute for Economic Research.

Cesarean section is currently the most commonly performed major surgery in many countries, meaning that understanding the consequences of C-sections are an important area of research. IB/JB