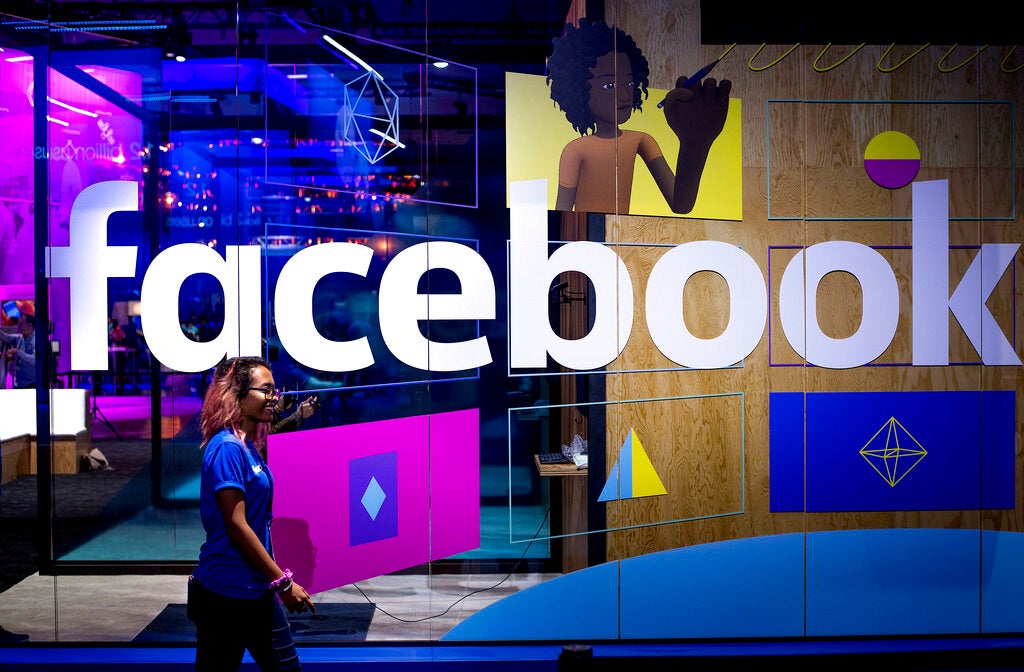 SAN FRANCISCO — Hundreds of Facebook employees have signed a letter to CEO Mark Zuckerberg and other executives saying they oppose the social network’s policy of letting politicians lie in advertisements.

The New York Times reported Monday that more than 250 workers have signed the letter urging Facebook leaders to change the policy that they say is a “threat to what FB stands for.” While that’s a small fraction of Facebook’s workforce of more than 35,000, it’s a rare showing of employee dissent generally more typical of Google and Amazon.

Facebook spokeswoman Bertie Thomson says the company appreciates its employees voicing their concerns but the company “remains committed to not censoring political speech.”