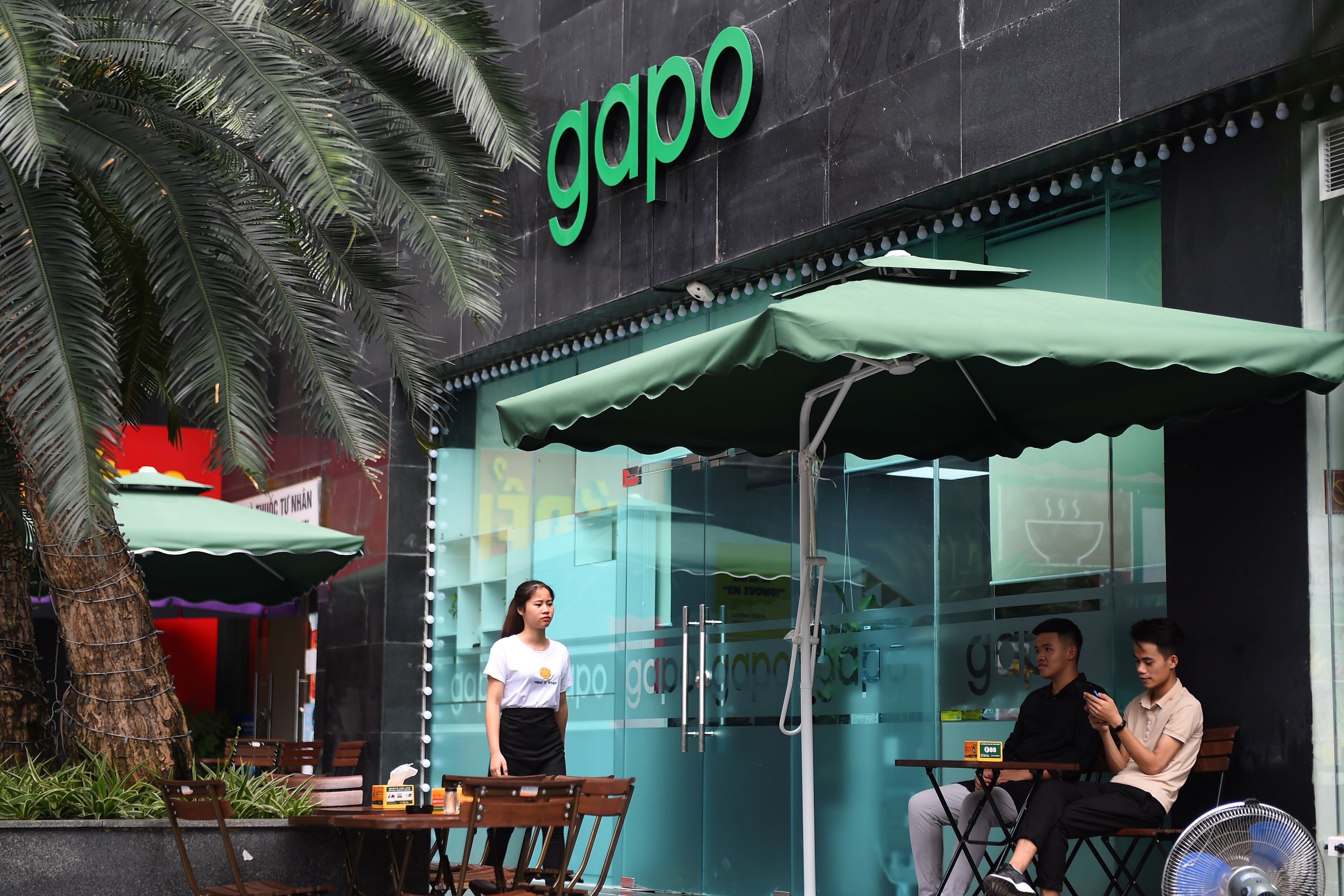 A general view shows the exterior of the Gapo office in Hanoi on July 24, 2019. – Gapo, a homegrown Vietnamese social media app, was overloaded with users hours after launching as the one-party state tries to boost its own web platforms while tightening its grip on internet freedoms. (Photo by Nhac NGUYEN / AFP)

HANOI — Vietnamese-made social networks are set to have 90 million users by the end of 2020, the communications minister said on Friday, as the government kept pushing hard to break the foreign monopoly in Vietnam.

Minister of Information and Communications Nguyễn Mạnh Hùng told the National Assembly (NA) that the ambitious number – given that the country’s population was 96.2 million in 2019 – could be reached with “public support in preferring Vietnamese products”.

Hùng took the hot seat on Friday as the NA continued into its third day of cabinet hearings with deputies bombarding the minister with questions over issues like fake news, spam phone calls and development of e-Government.

Responding to questions from HCM City deputy Tô Thị Bích Châu and Đồng Tháp deputy Nguyễn Thị Mai Hoa over the development of the Vietnamese digital ecosystem including social networks, Hung said that he set up a task force to support made-in-Viet Nam social networks as soon as he took office last year. His goal was to attract as many users as those of foreign social networks in Việt Nam – most notably, Facebook.

“After one year, Vietnamese social networks have gained growth of 30 per cent with some 65 million users,” the minister said.

Three new domestic social networks, namely Lotus, Gapo and Hahalolo, were introduced within months in 2019, joining in the race to attract users against other Vietnamese networks Zalo and Mocha as well as the biggest player being Facebook. The US social network has between 60 and 65 million monthly active users, according to the company.

“Now what we think, say, buy and even whom we love, all can be found on social networks. It means that the Vietnamese’ brains are staying in one place and it’s not in Việt Nam,” Hùng said.

“What will they (foreign networks) do with it? It’s a very dangerous matter, a matter of national security.”

The minister, however, affirmed that the Government did not set the goal of replacing foreign social networks with domestic ones.

“Việt Nam has integrated and opened for investment. But anyone in Việt Nam to do business must abide by Vietnamese law and make Việt Nam more prosperous. Foreign social networks can exist alongside domestic ones if they follow Vietnamese law,” Hùng told the NA.