Spotify for iOS finally gets a sleep timer 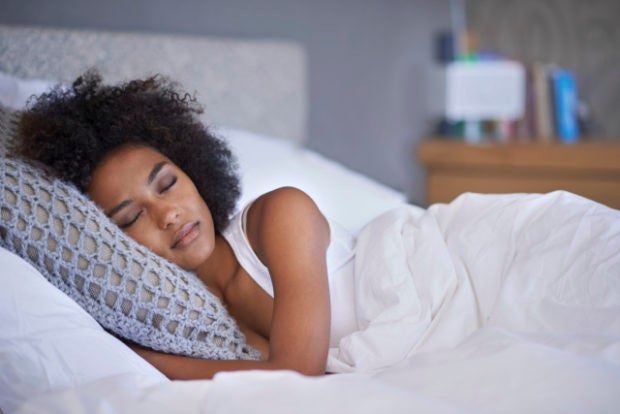 Spotify is bringing its sleep timer feature to the iOS platform. Image: Istock.com/PeopleImages

Despite the music — and now podcast — streaming service having launched over a decade ago, Spotify just now gave iPhone and iPad users the ability to set sleep timers, as reported by Engadget.

The feature began rolling out for iOS devices Monday, about six months after it became accessible to Android users back in May. Now users of both operating systems can set timers five, 10, 15, 30, 45 or one hour long, or until the end of the currently playing track.

A similar tool has been available for Apple Music, though users have to set it within the device’s native clock application.

Spotify Sleep Timer began rolling out globally this week, allowing listeners across the world to fall asleep to their favorite tunes without having to worry about manually turning the sound off. RGA

Spotify is launching a standalone app specially made for kids