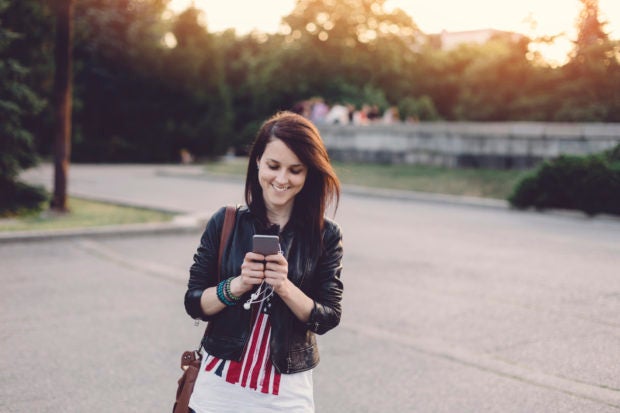 Google Maps is set to add a feature that highlights where brightly lit streets are come nighttime. Image: courtesy of Martin Dimitrov/Istock.com via AFP Relaxnews

Alongside various optional map layers that Google provides for its Maps users, it has been reported that Google will be adding a “Lighting” layer which will show nighttime travelers where well-lit streets are.

On Thursday, XDADevelopers found evidence of Google’s plans to add a “Lighting” layer to Maps, designed to show users were brightly lit streets are located.

The media found elements within the Google Maps v10.31.0 beta code indicating that well-lit roads and streets will soon be distinguished by a yellow highlight.

While it does not appear that routes will be able to be calculated to include these brightly lit streets, differentiating them within the digital map will allow users to modify their trip themselves around such areas.

This tool is yet another among the numerous recently introduced features that aim to give users confidence to travel in new and unfamiliar places.

Last month, the company integrated a translate button into the app so users can have the names of streets or areas that they do not know how to say pronounced aloud. The month before, Google added a feature that warns users when their taxi or ride-share driver heads off-route.

A Lighting layer will definitely help people travel safer at night by allowing them to avoid potentially dangerous areas in place they have never been before. The company has not disclosed when the feature will roll out to the public, but it is expected to first be released in India as a pilot. IB/JB

Google wants to help you ‘stay zen’ this Black Friday