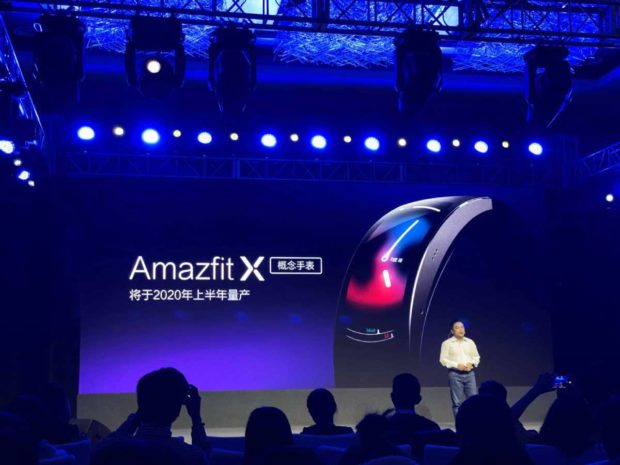 From fancy voice-interaction wireless earbuds to watches that can access smartphone apps, make calls and monitor heart rates, technological advances have enriched these devices’ functions and increased their appeal.

In the third quarter of this year, 84.5 million wearable device units had been shipped around the world, posting a 94.6 per cent year-on-year growth and marking a record-high shipment volume in a single quarter, said market research company International Data Corp.

The growth was chiefly driven by strong demand for hearables including Apple Inc’s AirPods and Huawei’s wireless earbuds. IDC said hearables alone accounted for almost half the wearables market from June to September, with 40.7 million ear-wear devices shipped from factories.

“It was not supposed to be a necessity. But once I began wearing the wireless earphones, I don’t want to take them off,” he said.

“Local consumers have a greater appetite for devices that make life convenient and help them better enjoy their leisure time,” Xiang said.

Similar instances include the growing popularity of smartwatches and fitness trackers in the country. Mounting consumer enthusiasm has already helped Chinese brands Xiaomi and Huawei make their way into the top four wearable makers worldwide.

Huawei, in particular, saw a 188 percent year-on-year surge in shipments to Chinese customers over the last quarter. The Shenzhen-based company said it has already sold more than 10 million smartwatches this year.

Xiang said tech giants jumped the gun several years ago before the hardware was able to catch up to the initial design of smart wearables. But as technology advances, most of the problems are quietly going away, and new market drivers are emerging.

Jitesh Ubrani, research manager for International Data Corp’s mobile device trackers, said the rise of smart, voice-activated virtual assistants in home alliances and phones has increased demand for wearables that can connect with these assistants.

“The wearables market is well on its way to becoming a mass-market device category rather than one that primarily caters to health and fitness,” Ubrani added.