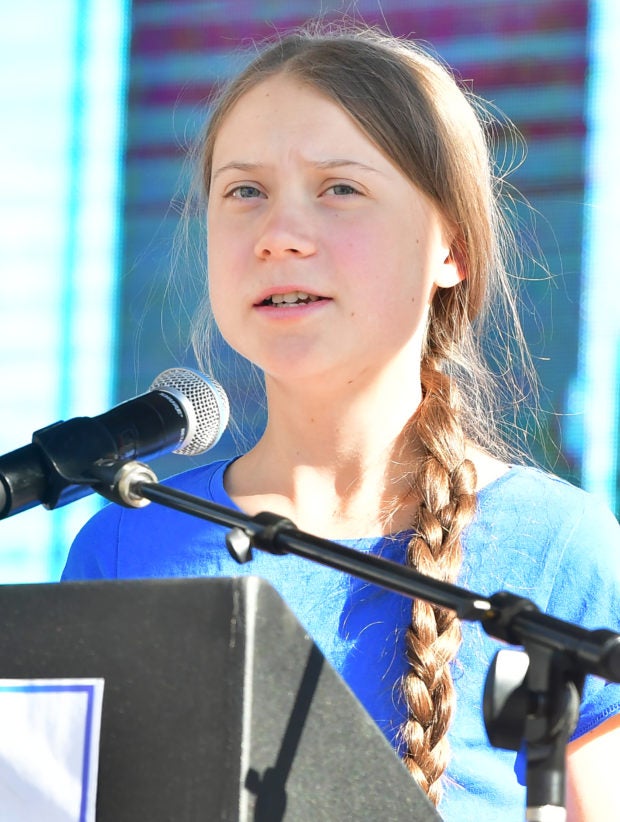 Sixteen-year-old Swedish climate activist Greta Thunberg will be the subject of a new documentary at Hulu.

In August 2018, then 15-year-old Greta Thunberg, a student in Sweden, started a “school strike,” skipping school on Fridays to protest outside the Swedish parliament for stronger climate change action.

Within months, her strike became a global movement and Greta, who is on the autism spectrum, found herself an internationally recognized activist on a mission to make the world wake up to the urgency of the climate crisis.

The team behind the documentary has been following the young activist from her early school strikes in Stockholm all the way to parliaments, the United Nations and massive international gatherings.

The film, whose working title has been revealed to be “Greta”, will be directed by Nathan Grossman and produced by Cecilia Nessen and Fredrik Heinig through B-Reel Films.

Thunberg was recently named Time’s Person of the Year, the youngest person ever to receive the honor. Earlier this year she spoke at the United Nations Climate Action Summit.