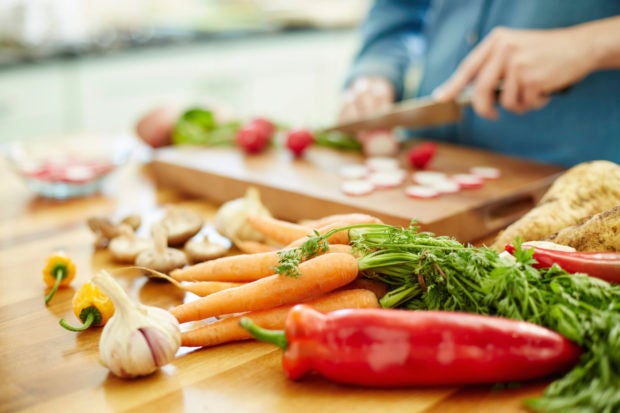 A new small-scale European study has found that a man’s diet could affect his sperm quality in less than two weeks.

The participants were asked to follow a diet set by the researchers for a two-week period. During the first week, they were provided meals based on the Nordic Nutrition Recommendations, which encourages a diet high in cereals, bread, potatoes, fruits and vegetables, and low in fats and sweets, and includes a moderate amount of dairy, meat, fish, eggs and beans.

During the second week, the participants consumed a high amount of sugar in addition to the diet — 375 grams of sugar per day, equal to around 3.5 liters of soda or 450 grams of candy.

The findings, published online in PLOS Biology, showed that one-third of the participants had low sperm motility — which is the sperm’s ability to move, and a factor which influences sperm quality — at the start of the study. However, the team were surprised to find that by the end of the study, the sperm motility of all participants had become normal, with the most pronounced improvement becoming apparent after the first week.

“We see that diet influences the motility of the sperm, and we can link the changes to specific molecules in them. Our study has revealed rapid effects that are noticeable after one to two weeks,” said Anita Öst, head of the study.

The researchers added that though it is hard to pinpoint whether the effect was due to the healthy diet or the high sugar intake, the increase of sperm motility might have been a direct result of the healthy diet, which could have persisted into the second week when participants were also eating more sugar.

The team also looked at small RNA fragments, which are found in sperm and play an important role in the growth of a cell, as well as being linked to motility, finding that these also changed following the two weeks.

“The study shows that sperm motility can be changed in a short period, and seems to be closely coupled to diet. This has important clinical implications. But we can’t say whether it was the sugar that caused the effect, since it may be a component of the basic healthy diet that has a positive effect on the sperm,” said Öst.

The team noted that sperm quality can be negatively affected by several environmental and lifestyle factors; for instance, obesity and obesity-related diseases, such as type 2 diabetes, are well-known risk factors for poor sperm quality. CL/JB