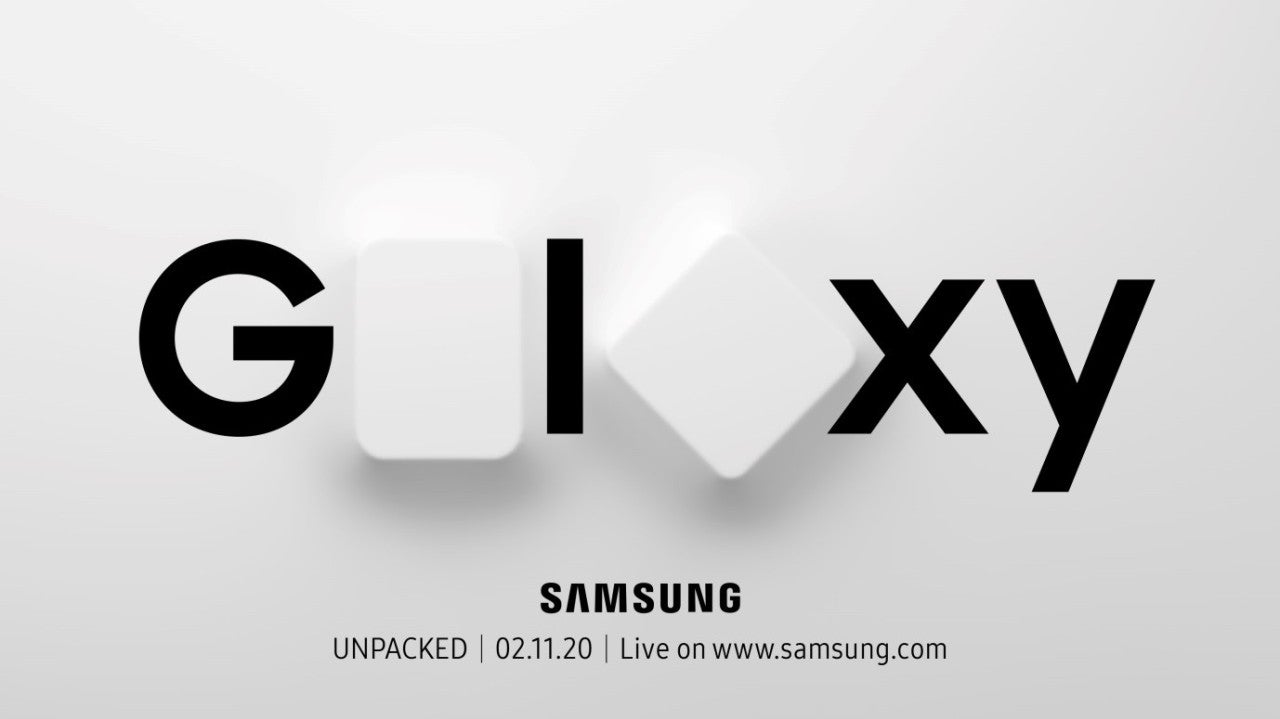 SEOUL — Samsung Electronics will release the sequel to the Galaxy S10 at an event next month.

In an invitation sent to media on Sunday, the Korean tech giant said it “will unveil new, innovative devices that will shape the next decade of mobile experiences. The reveal will take place at the Samsung Galaxy Unpacked Event in San Francisco at 11 a.m. on February 11.”

Samsung is expected to unveil Galaxy S20, the next iteration in the Galaxy S series, and Galaxy Fold 2, the successor to the Galaxy Fold.

The invitation shows two squares instead of the letter “a” in the spelling of Galaxy. The first rectangular shape seems to imply the Galaxy S20 while the second appears to hint that the next Galaxy Fold is folded in half in a clamshell design.

Industry watchers say while the Galaxy Fold could be used like a tablet by expanding the screen, the next product will increase portability by folding the screen in half.