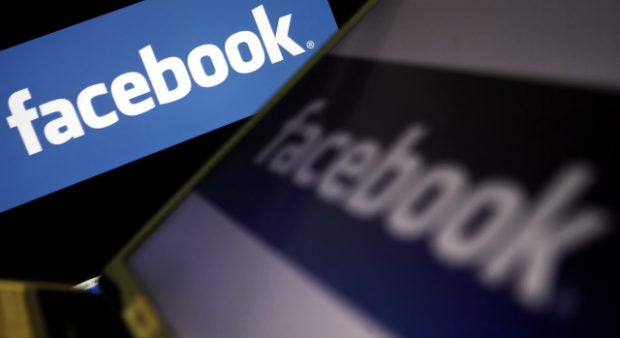 The Facebook logo is displayed on a computer screen in London n December 2007. Image: AFP/Leon Neal

Facebook on Tuesday said it plans to create 1,000 more London-based jobs this year to improve safety on the social network with the aid of artificial intelligence.

“In these areas and others we are keen to engage constructively with policymakers. We have not only long accepted the need for new regulation, we are impatient to get going.”

And in a message directed at European policymakers, Clegg added: “Everyone agrees the internet needs new rules. We want them, just as you do. So let’s get to work.”

Facebook’s chief operating officer Sheryl Sandberg meanwhile noted that increasing the company’s London workforce by around one third would help to “address the challenges of an open internet and develop artificial intelligence to find and remove harmful content more quickly.

“They will also help us build the tools that help small businesses grow, compete with larger companies and create new jobs,” she added.

Facebook said that it was increasing the number of staff at its largest engineering hub outside the United States to more than 4,000.

“The U.K. is a world leader in both innovation and creativity. That’s why I’m excited that we plan to hire an additional 1,000 people in London this year alone,” Sandberg said.

British Prime Minister Boris Johnson welcomed the move, saying that “the U.K. is successfully creating both homegrown firms at the forefront of cutting-edge technologies, such as artificial intelligence, whilst attracting established global tech giants like Facebook.” RGA