Siklab Saya started last November 23 in Bacolod and has since toured through Olongapo, Tuguegarao, Nueva Vizcaya, Cavite, Bicol, Naga, Batangas and Metro Manila. It still has a last stop at the Skydome, SM City North EDSA this February 1. 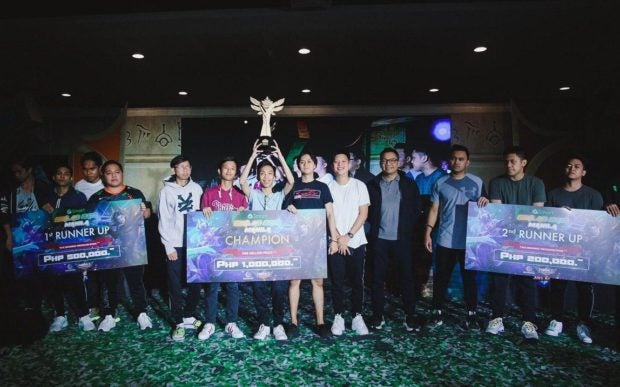 Proving to be the biggest Mobile Legends gathering in the country, the PhP 20 million total prize pool had no fine print.

Team ‘Work’ made the dream work in the GIGA Games

Work played a dominating best-of-three series against Mahal Kita in the final round.

While Work members are longtime friends, they only formed a week before the tournament. They only ever lost 1 game while climbing the bracket. 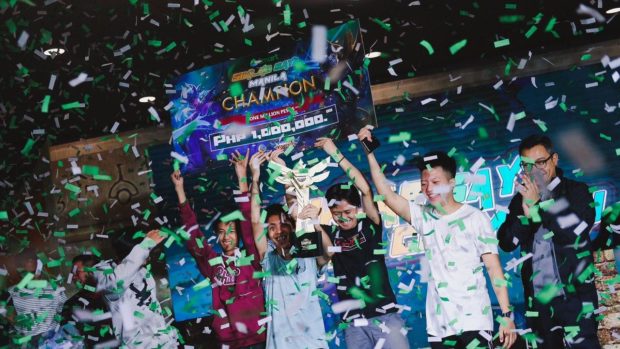 “Yung talo namin nakapagbigay pa sa amin ng idea sa draft (Our loss gave us something to think about in our drafts,)” they recalled a few moments after their finals match.

No one over 23 and with their youngest being just 14, they shared that they’re going to use the money to help their parents’ businesses aside from a few lifestyle upgrades. Team Work looks at the upcoming Mobile Legends Pro League (MPL) set to open this February.

You can look back and watch the games below:

Paving the way for many esports opportunities in the country 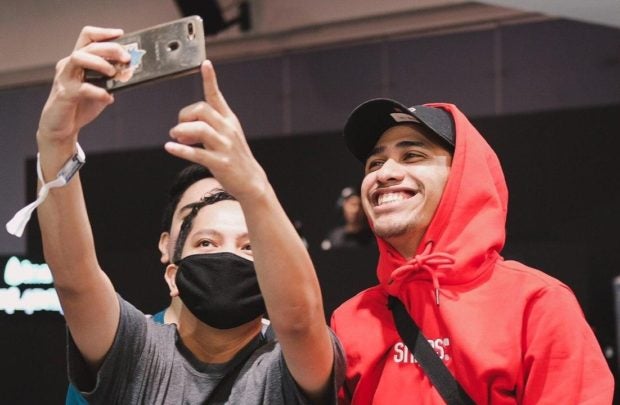 “Unexpected talaga (It’s really unexpected),” AkoSiDogie recalls when he first streamed Mobile Legends. He didn’t expect that he will get viewers or a career out of it and now touring in a multi-million, multi-city esports event.

Smart has paved the way for many esports opportunities in the last year alone.

Aside from the Mobile Legends Pro League (MPL), Smart also sponsored Sibol, the Philippine national team for esports for the 2019 SEA Games. They even rewarded the medalists incentives in the millions on top of their medal prizes.

And now, it’s only a matter of time till esports and video games permeate all households with an unflinching support from a telco giant like Smart.

A healthy esports scene is not just about the pros. Smart is careful to integrate affordable programs for the average Filipino gamer. Its gaming-on-the-go appeal is what made Mobile Legends so successful in transforming the Filipino lifestyle that, of course, requires mobile data.

Instead of paying for a ticket to go in, attendees need to pay through prepaid load instead. For PhP 99, people can attend the event and avail of GIGA Games 99 that gives subscribers 2GB open-access data and 1GB of Games All Day for titles like Mobile Legends, Arena of Valor (AOV), Clash Royale, Clash of Clans, etc. To register, simply dial *123#.

Acer Philippines welcomes you to its first flagship store

Is your company a growth champion? Stand up and be recognized!