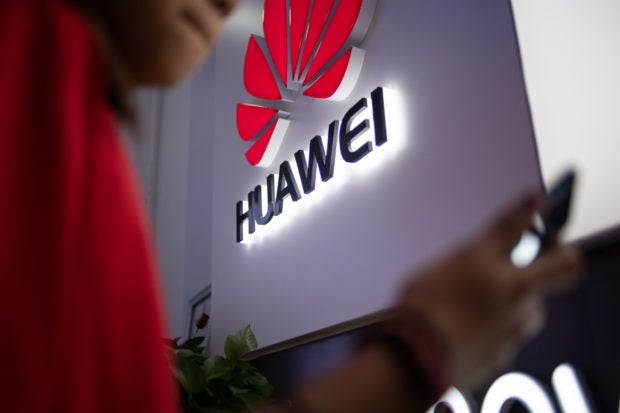 For a few weeks now, rumors have been circulating the web suggesting that Huawei’s upcoming flagship devices, the P40 and P40 Pro, will be unveiled next month on the 26th. Now Richard Yu, the CEO of Huawei Technologies Consumer Business Group, has officially locked that date in.

These new devices will be the first-ever in the brand’s P-series to go without Google’s apps and services like Gmail, YouTube, and the Play Store. Over the weekend, Google even issued a warning about upcoming Huawei devices, urging future owners not to sideload their applications onto the phones because the reliability and security of sideloaded apps cannot be guaranteed.

Based on rumors and leaks, three phones are expected to launch: the P40, P40 Pro, and a budget iteration called the P40 Lite. The most powerful of the series, the Pro version, is expected to have at least four — maybe five — cameras with the primary lens being a 64MP camera. The OLED display, which could be up to 6.7-inches in size, has been rumored to have a 120Hz refresh rate.

Given that the top tier phone of the previous P-series generation line-up started at 999 euros (around P55,600), the P40 Pro is expected to start well above 1,000 euros.

As of right now, none of these details have been confirmed by the company. Official specifications will be revealed in Paris on March 26. IB/NVG