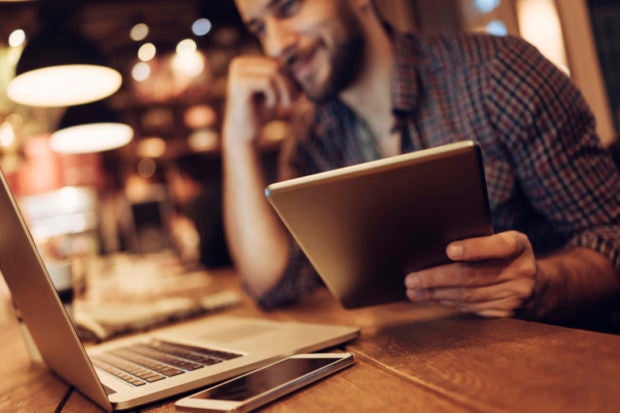 Earlier this week, LinkedIn announced that, in a push to increase conversational engagement on the platform, it’s testing a Snapchat-like Stories feature.

On Wednesday, LinkedIn’s head of content products Pete Davies announced that the brand is introducing a new conversation-promoting feature to the platform: Stories.

Not unlike how they’re used by Snapchat, Instagram, and Facebook users, LinkedIn Stories — even though the media is geared more towards professional engagement than social conversation — have been designed to “offer a lightweight, fun way to share an update without it having to be perfect or attached to your profile forever.”

Davies equates this digital feature with passing people in the office hallway or bantering at a coffee shop or in an office cubicle. Plus, there now exists a generation that is growing up with Stories tools on various social media who relate better to such a content format rather than a text update or static newsfeed item.

Currently LinkedIn Stories are being tested internally, but Davies states that users can expect to gain access to the feature “in the coming months.” JB

Facebook updates Messenger Kids to give parents even more control