NEW YORK  — Apple’s new iPad brings PC-like trackpad capabilities for the first time, as the company seeks to make its tablet even more like a laptop computer. 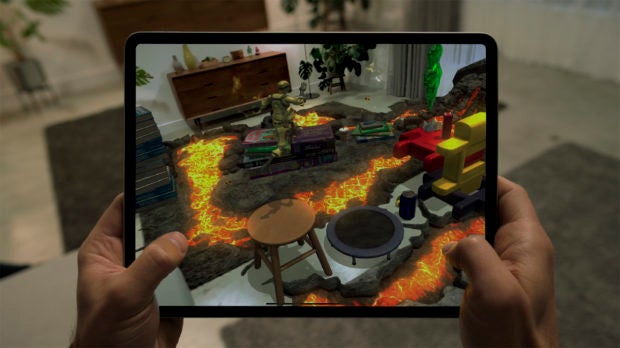 Apple says the trackpad will offer more precision than fingers in selecting text and switching between apps.

Older iPads will also be able to get trackpad capabilities with a free software update, but some will require keyboards from third parties. For the iPad Pro, Apple is releasing a “magic keyboard” with a trackpad in May starting at $299.

The tablet itself starts at $799, while an Apple Pencil stylus costs another $129, bringing the combined cost closer to that of a Mac laptop.

Apple also announced a new MacBook Air computer with a starting price of about $1,000, down $100.

The new iPad Pro and MacBook Air will be available in stores starting next week, though Apple’s own retail stores in most of the world remain closed because of the coronavirus outbreak.

Apple made no mention of new iPhones in Wednesday’s announcements. There’s been speculation that Apple is due to refresh its older models as lower-cost alternatives to the newer iPhone 11s.