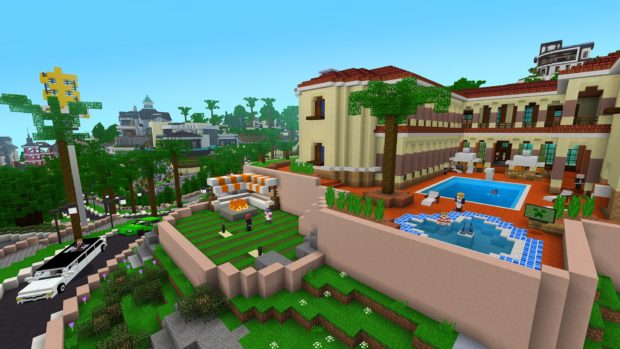 “Minecraft” is among the 12 finalists for this year’s World Video Game Hall of Fame. Image: Twitter/@Minecraft

The hall received thousands of nominations from more than 100 countries for consideration for the Class of 2020.

The winners will be announced at the hall, housed at The Strong museum in Rochester, New York. The date of the ceremony has not been announced.

An expert committee will choose the honorees. Fans can weigh in with an online ballot through April 2. IB /ra