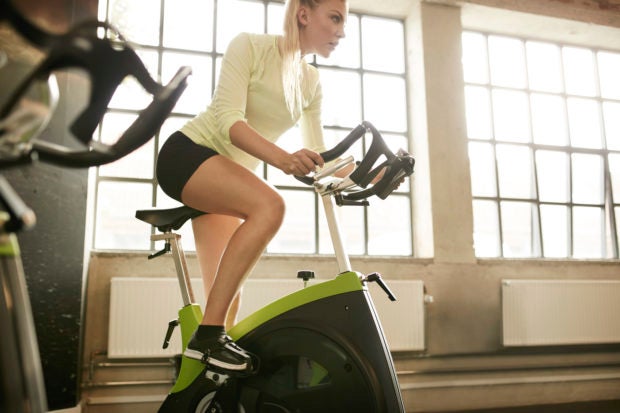 New Australian research has found that the “fitspiration” hashtag commonly used on social media sites such as Instagram may be having the opposite effect, with women reporting that rather than being inspiring, it is making them feel worse about their bodies.

Carried out by researchers at Flinders University’s College of Nursing and Health Sciences, the new study recruited 108 women aged 17 to 25 years old and asked them to view images taken from Instagram which were posted with either #fitspiration or #travel.

Some of the women were then asked to exercise by completing 10 minutes of walking on a treadmill, while others did no exercise and were asked to quietly rest.

In both situations, the researchers measured the women’s mood and body dissatisfaction before and after viewing the Instagram profiles, and again after exercise or quiet rest.

The findings, published in the journal Body Image, showed that looking at the #fitspiration images led to women experiencing a significantly higher negative mood and body dissatisfaction than when the same women viewed the #travel images.

The women who had exercised after viewing #fitspiration images reported feeling like they had “worked harder,” but they actually didn’t walk any further on the treadmill than the women who had viewed the #travel images.

The researchers also found that the women’s mood and body image perception returned to normal following both a period of quiet rest and exercise, with exercise appearing to bring no extra benefits.

“When considering actual exercise behavior, there appears to be no beneficial effect,” says study author Dr. Ivanka Prichard. “Despite their positive intentions and popularity, #fitspiration images are yet another way to make women feel worse about themselves and their bodies.”

“Close to 90% of young Australians use some form of social media, such as Facebook, Instagram, YouTube or Snapchat. Young women’s rapidly growing use of image-based platforms such as Instagram is of concern, given what we know about the impact of idealized imagery on body image,” the doctor added.

“These findings provide further evidence highlighting fitspiration and aspiring to a thin and fit ideal as a potentially harmful online trend,” continued Dr. Prichard. “We now need more research to examine aspects of fitspiration, such as focusing on body functionality and body diversity, that might promote positive body image.” JB