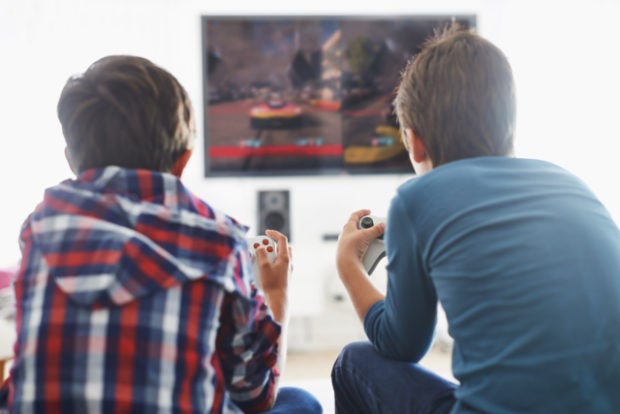 Online services are in increased demand and gaming companies are trying to reduce their internet footprint. Image: Istock.com/PeopleImages via AFP Relaxnews

Sony, Ubisoft and Xbox are among those limiting their internet footprint at a time when online services are in increased demand.

“We believe it is important to do our part to address internet stability concerns as an unprecedented number of people are practicing social distancing and are becoming more reliant on internet access,” wrote Jim Ryan, Sony Interactive Entertainment’s European CEO, in a March 24 PlayStation Blog update.

“Players may experience somewhat slower or delayed game downloads but will still enjoy robust gameplay. We appreciate the support and understanding from our community, and them doing their part, as we take these measures in an effort to preserve access for everyone.”

An announcement from Microsoft’s gaming division Xbox avoided direct reference to lowered bandwidth, instead pitching Xbox games and services during a period of social distancing and home confinement.

However, Head of Xbox Phil Spencer said Xbox was “actively monitoring performance and usage trends to ensure we’re optimizing the service for our customers worldwide and accommodating for new growth and demand.”

Internet infrastructure company Akamai, which counts both Sony and Microsoft among its partners, interpreted these statements as part of “manag[ing] congestion during peak periods,” as game downloads “account for large amounts of internet traffic when an update is released.”

French video game publishing giant Ubisoft has also indicated that it may introduce “proactive measures to temporarily reduce the stress on the system” in a note to users of its PC gaming network, Uplay.

“In the meantime, if you are playing our games on PC, you also have the ability to help out,” it advised, encouraging users to disable automatic game updates, opt out of 4K and high definition content packs, reduce download limits and plan downloads for night time or weekends.

Online gaming itself is not widely considered a huge pull on available bandwidth, even if requirements increase once voice chat is thrown into the mix.

Rather, video streaming through subscription services and social networks is generally the biggest proportional use of data.

So, in response to requests from European regulators, Disney is therefore reducing bandwidth usage of streaming service Disney+ by at least 25% in the seven European countries it has just launched in, postponing a French debut from March 24 to April 7.

Likewise, Netflix and Amazon Prime are pursuing similar policies in Europe; YouTube is defaulting to standard definition (480p), though users can switch back up to higher definition video of their own accord. RGA