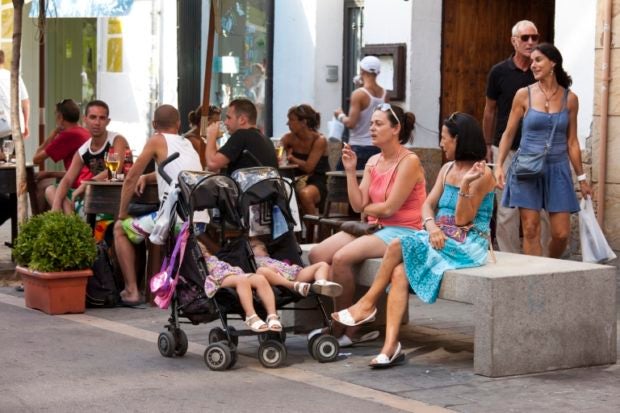 New Finnish research has found that children exposed to secondhand smoke due to their parents smoking may have poorer learning ability and memory as adults.

Carried out by researchers at the Research Centre of Applied and Preventive Cardiovascular Medicine at the University of Turku, the new study looked at 3,596 children and teenagers aged three to 18 years of age and followed them between 1980 and 2011.

To measure the children’s exposure to secondhand smoke, the researchers asked the parents to self-report whether they smoked and took blood samples from the children and teenagers to measure their levels of cotinine, which is an alkaloid found in tobacco and used as a biomarker for exposure to tobacco smoke. To look at the link between this exposure and cognitive function in adulthood, 2,026 of the participants underwent cognitive testing between the ages of 34 and 49.

The findings, published in the American Journal of Epidemiology, showed that those who were exposed to parental smoking in childhood and adolescence had a poorer learning ability and memory later in life than those participants whose parents did not smoke in front of them, with the researchers finding that the difference in cognitive performance between these two groups of participants was equivalent to the difference caused by up to five years of aging.

The results also still held even after other factors such as age, blood pressure and cholesterol levels had been taken into account. The association was also independent of whether the participants themselves had smoked in adolescence or adulthood.

A weak association was also found between exposure to tobacco smoke and short term and spatial working memory.

“Previous studies have focused on adulthood exposure or on the short-term effects of childhood exposure, whereas this study brings novel information on the long-term associations between secondhand smoking exposure in childhood and cognitive function in midlife,” says senior researcher Suvi Rovio.

The researchers say that the findings highlight the negative effects that exposure to secondhand smoke can have on children, and that efforts should be made to prevent this exposure both at home and in other areas. JB