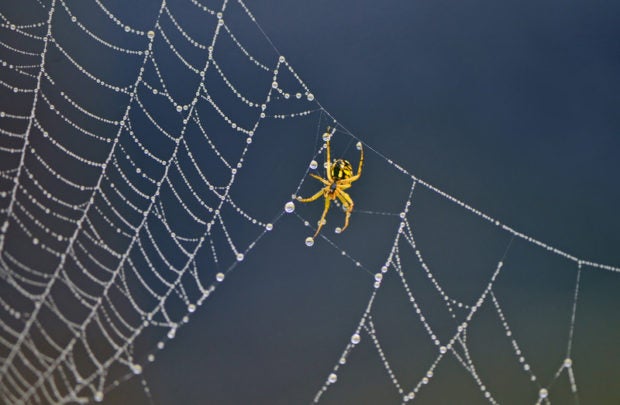 One elderly woman’s ear was discovered to have become home to a spider after she was treated at a hospital.

The woman from China was examined after she complained of pain in her ear, as well as itchiness and ringing, Chinese news outlets via Unilad reported yesterday, April 27.

A web of silk was found lodged in her ear canal when she visited ear, nose and throat (ENT) specialist Liu Jun last April 22 at the Mianyang Hospital of Traditional Chinese Medicine in Sichuan Province. The specialist examined the woman’s ear and saw a spider alive inside.

To remove the spider, ear drops were used to paralyze it before it was extracted with tweezers. The spun web was then cleaned out using saline. There was no damage despite the arachnid nesting in the woman’s ear.

The patient surmised that the spider made its entry into her ear canal the week before, when she was working at a vineyard. Niña V. Guno /ra

Woman sets house on fire because of a spider, gets arrested