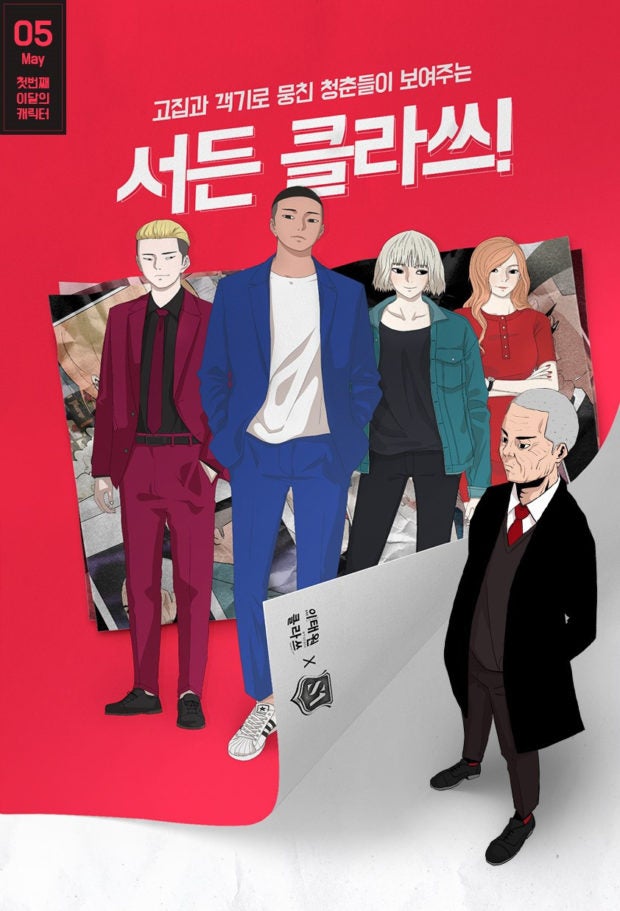 SEOUL — Nexon Korea is upping its game by bringing actors and actresses who starred in “Itaewon Class” — a webcomic-turned-TV drama — into first-person shooter game Sudden Attack.

The drama is based on the popular webcomic series of the same title written by Cho Kwang-jin and released through portal website Daum. With Cho writing the script for the small-screen adaptation, the story sticks to the original plot in which Sae-ro-yi embarks on a long battle with franchise conglomerate Jang Ga Group, which is responsible for his father’s unfortunate death.