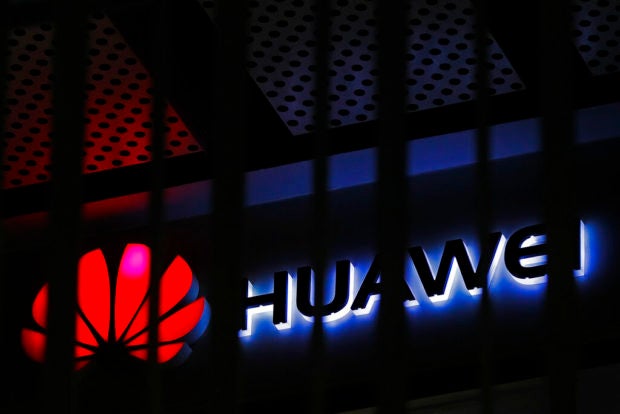 BOSTON — The U.S. government imposed new restrictions on Chinese tech giant Huawei on Friday, severely limiting its ability to use American technology to design and manufacture semiconductors produced for it abroad.

“There has been a very highly technical loophole through which Huawei has been able to in effect use U.S. technology,” Ross told Fox Business. “We never intended that loophole to be there.”

Adam Segal, a senior fellow at the Council on Foreign Relations, said the move “looks like a victory for the people who really want to drive the nail, or what they think will be the nail, in Huawei’s coffin,” said

The new restrictions elicited an angry response from China, which threatened retaliation against U.S. companies.

Chip design and manufacturing equipment used in the world’s semiconductor plants is mostly U.S. made, so the new rule aims to impact multiple foreign producers that sell to Huawei and affiliates including HiSilicon, which makes chips used in supercomputers with scientific and military uses. The Commerce Department said foreign foundries would be granted a 120-day grace period.

Under the new rules, foreign semiconductor makers must obtain a license from U.S. officials in order to ship to Huawei-designed semiconductors to the Chinese company that were produced using U.S. technology.

Last year, the Trump administration barred U.S. firms from using Huawei technology or providing technology to the Chinese firm without government approval, deeming it a national security risk. The Commerce Department exempted a narrow list of products and services and has continuously extended that limited waiver, largely to lessen the impact on U.S. wireless carriers that use Huawei technology in their networks. This week, it added another 90 days.

The new restrictions are separate from those exemptions, but loopholes have allowed U.S. companies to continue to supply Huawei with chips made outside the U.S.

The Commerce Department said in a statement Friday that the new restrictions would “narrowly and strategically” target Huawei’s acquisition of semiconductors that it designs built in overseas foundries that use U.S. software and technology. Kevin Wolf, an attorney at Akin Gump who oversaw export administration at the Commerce Department during the Obama administration, noted the narrow scope of the rules.

Huawei did not immediately respond to a request for comment. But China’s official Global Times newspaper threatened countermeasures on Friday. It said Beijing that could include restrictions on U.S. companies including Qualcomm, Cisco and Apple. It also threatened to suspend purchases of Boeing aircraft.

Global Times noted that the new Commerce rules would block companies such as TSMC, a Taiwainese chip maker, from providing semiconductors to Huawei. TSMC announced plans this week to build a chip plant in Arizona. It did not immediately respond to an Associated Press query on whether the new rules might alter those plans.

“It seems the U.S. is ratcheting up efforts to pinch China’s high-tech companies,” the editorial read, calling it more than just an element of President Donald Trump’s re-election strategy. “U.S. suppression has become the No. 1 challenge to China’s development.”