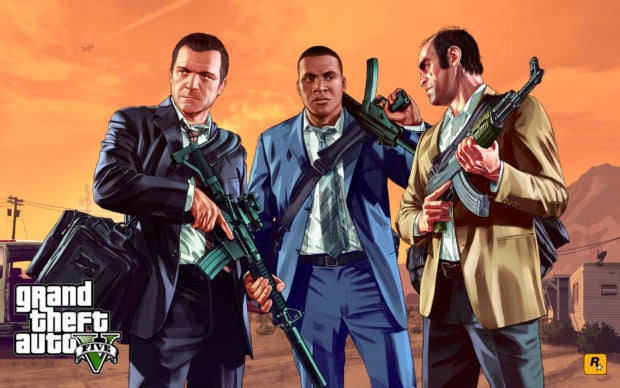 When is “GTA 6” out? A financial notice from “Grand Theft Auto” publisher Take-Two Interactive suggests not before 2023, as a significant increase in marketing spend has been planned for between April 2023 and March 2024.

With Rockstar Games’ “Grand Theft Auto V” launched across multiple devices between 2013 and 2015, and its “Red Dead Redemption 2” released in 2018 and 2019, speculation has turned towards the likely timeline for a sixth entry to the “Grand Theft Auto” franchise.

Guessing games intensified after Rockstar and its parent, Take-Two Interactive, partnered with the Epic Game Store to give away “Grand Theft Auto V” earlier in May — and, in April, make it part of the Xbox Game Pass — indicating that up-front sales had slowed enough for such deals to make sense.

Industry lens VentureBeat noticed that Take-Two filings to the United States Securities and Exchange Commission foresaw a sharp and significant rise in marketing spend during the financial year ending in March 2024.

As surfaced by a report from investment bank Stephens Inc., which picked up on the detail, Take-Two had intended to spend $78.1m on marketing in the financial year ending March 2023 (versus the previous year’s $28.7m).

Is there past precedent for Take-Two budget allocation predicting blockbuster game releases? There is.

It might be longer than fans would like to wait, but a 2023 or 2024 release allows for a more comprehensive migration from the PlayStation 4 and Xbox One generation to late 2020’s Xbox Series X, PlayStation 5, and a spread of cloud gaming platforms.

Again, this is in line with previous Rockstar and Take-Two strategy. If anything — and if this is “GTA 6” — it’s less cautious.

As for “GTA V”, it launched for PS3 and Xbox 360 some seven and eight years after those systems debuted, two months before the PS4 and XBO were made available; it took another year for the epic to arrive on current generation consoles.

The timeline fits in with an April report from video game outlet Kotaku about changes in Rockstar’s studio culture. It identified “Grand Theft Auto VI” as “still early in development.”

One plan for its development was for a relatively large (rather than customarily enormous) initial release that would be “expanded with regular updates over time.” IB