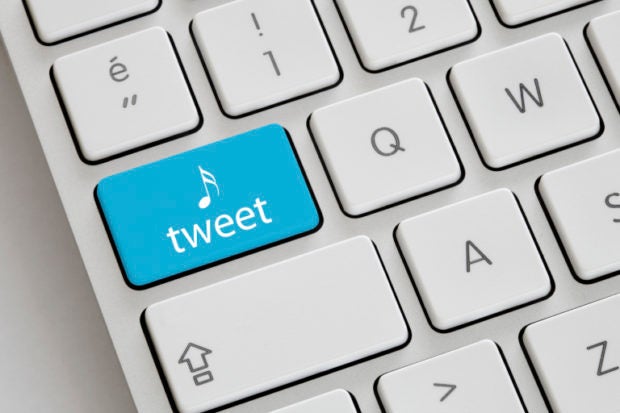 When Twitter first merged its desktop and mobile interfaces in July 2019, computer users were able to keep the old look by pretending to use the venerable Internet Explorer 11. Now that Old Twitter is gone for good, here are four ways to approximate the classic desktop interface.

As of June 1, 2020, Twitter is only available in one flavor, a unified web app that lowers development overhead for designers and programmers at the social network’s headquarters.

Yet the community, and even Twitter itself, provide a selection of alternative solutions that help put power back in the hands of users.

Given that TweetDeck has been part of Twitter Inc since a 2011 acquisition, this is the most official method of reclaiming a portion of the old desktop style through a multi-column power user’s perspective. The independent Better TweetDeck provides a ton more customization through browser extensions for Chrome, Firefox, Edge and Opera. Square avatars, the old reply style, a welcome dash of minimalism all round. True Twitter veterans can even revert their favorites icon from hearts to stars.

After the introduction of New Twitter in 2019, GoodTwitter emerged as one of the easiest ways to access the social network’s legacy style. The browser extension let visitors masquerade as IE11 users, so that Twitter would serve them the old UI. As of June 2020, GoodTwitter’s no longer functional nor maintained, but GoodTwitter2 Electric Boogaloo takes the idea forward. It’s a user script for the Tampermonkey browser extension and, as a result, theoretically works not only with Chrome and Firefox. However, on Firefox, it’s necessary to turn off a built-in security feature, so proceed with caution (or not at all).

Designed to work with Chrome and Firefox, and created in response to the original July 2019 UI merge, this extension brings pared-down New Twitter to a minimal feature set, moving the feed from the left to the center in the process. As it’s based on New Twitter instead of the legacy version, it’s unaffected by the IE11 loophole being closed. Alternatively, or as a complement to other modifications, Top Bar Restorer can be loaded via the Stylish extension to move user options back to the top of the screen.

An entire front-end rewrite for Twitter, this privacy-oriented porthole onto the Twitterscape maintains much of the classic Twitter desktop layout. As a bonus, it presents threads chronologically and loads super quickly. However, as it currently lacks a login function, Nitter is best suited to reading public accounts, though a combined feed can be cobbled together using commas (eg. https://nitter.net/twitter,twittersupport). There’s also a list of approved browser addons that can automatically convert standard Twitter links into their Nitter counterparts. JB

Virus tracing apps: Which countries are doing what