Negative thinking could increase the risk of dementia, study finds 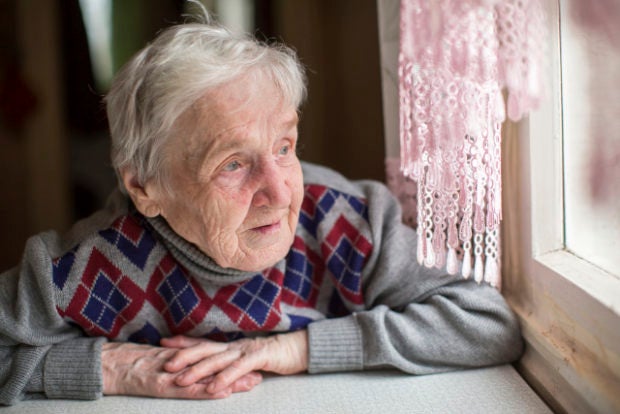 Negative thinking could increase the risk of dementia, according to new research. Image: Dmitry Berkut/Istock.com via AFP Relaxnews

New British research has found that too much negative thinking may be linked to an increased risk of Alzheimer’s disease.

Led by University College London, the new study looked at 360 adults over the age of 55 and asked them to complete cognitive assessments and questionnaires that measured anxiety and depression symptoms, and repetitive negative thinking (RNT), over a period of two years.

The RNT questionnaires asked the participants about how they usually think about negative experiences, with RNT characterized by patterns that include thinking about the past and also worrying about the future.

The findings, published in Alzheimer’s & Dementia, showed that participants who showed higher RNT patterns experienced greater cognitive decline and a decline in memory, which is an early sign of Alzheimer’s disease. RNT was also linked with deposits of amyloid and tau in the brain, proteins that have both been linked to an increased risk of Alzheimer’s.

Depression and anxiety were also associated with cognitive decline, although not with either amyloid or tau deposition.

Moreover, the findings still held true even after the researchers had taken into account potential influencing factors.

The researchers say RNT now warrants further investigation as a potential new risk factor for dementia and also to see which interventions, such as mindfulness or meditation, could help reduce RNT.

“Depression and anxiety in mid-life and old age are already known to be risk factors for dementia. Here, we found that certain thinking patterns implicated in depression and anxiety could be an underlying reason why people with those disorders are more likely to develop dementia,” commented lead author Dr. Natalie Marchant.

“Taken alongside other studies, which link depression and anxiety with dementia risk, we expect that chronic negative thinking patterns over a long period of time could increase the risk of dementia. We do not think the evidence suggests that short-term setbacks would increase one’s risk of dementia.”

“We hope that our findings could be used to develop strategies to lower people’s risk of dementia by helping them to reduce their negative thinking patterns.” IB

Looking after your heart may help prevent cognitive decline