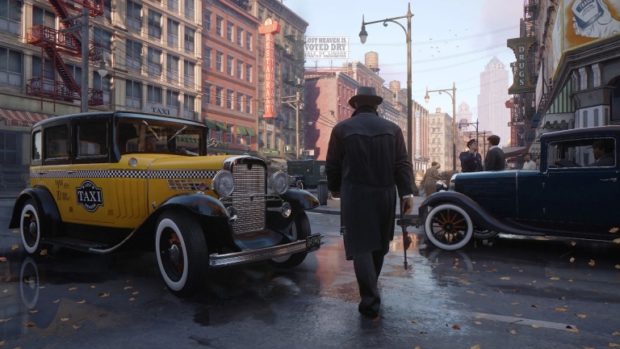 Its sequels couldn’t quite live up to the family name, but now there’s a second chance to find out what made 2002’s “Mafia” so special in the first place.

Franchise custodian Hangar 13, previously responsible for 2019 reissue “Borderlands: The Handsome Collection”, and before that, 2016’s “Mafia III”, is putting the finishing touches onto “Mafia: Definitive Edition”, an enhanced remake of the original game.

Announced for Sony’s PlayStation 4, Microsoft’s Xbox One and Windows PC, publisher 2K Games hasn’t touched on whether “Mafia: Definitive Edition” or May’s “Mafia II” and “Mafia III” remasters will land on late 2020’s PlayStation 5 or Xbox Series X, though Sony and Microsoft have both been emphasizing compatibility between their respective console generations.

And a number of high-profile TV shows and films have also served to update common understandings of organized crime, from the period settings of U.S.-set “Boardwalk Empire” and “The Irishman” to international contributions such as “Narcos”, “Peaky Blinders” and “Gomorrah”, as well as more contemporary stories in “McMafia” and financial crime dramatization “The Laundromat”. JB