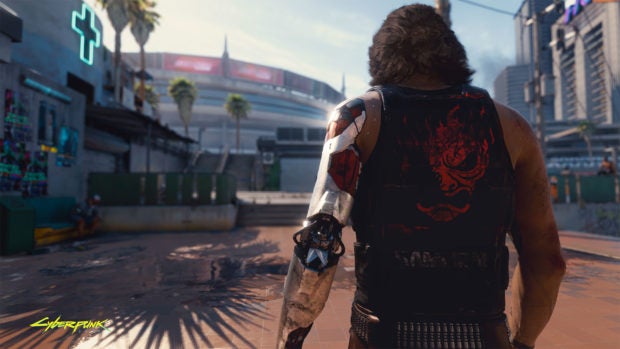 A delay to the open-world role-playing game “Cyberpunk 2077” means that its PlayStation 4, Xbox One and Windows PC editions will now launch on Nov. 19.

Those versions will also be playable on PlayStation 5 and Xbox Series X consoles, currently earmarked for the three-month year-end period of Holiday 2020.

CD Projekt RED expects that PlayStation 5 and Xbox Series X owners will, therefore, be able to play “Cyberpunk 2077” at launch.

The game will feature an improved presentation on the new consoles.

Even in the absence of any privileged information, the console launch assumption seems reasonable.

The PlayStation 4, PlayStation 3, Xbox One and Xbox 360 all debuted in mid to late-November, just before the busy year-end shopping season gained full momentum.

However, a free update that upgrades the PS4 and XBO editions specifically for play on PS5 and XSX will be made available in 2021.

The ambitious project is being received as a sci-fi take on the “Grand Theft Auto” model of go-anywhere, do-anything interaction.

However, by January 2020 it was being delayed to Sept. 17, before this latest schedule readjustment to Nov. 19.

The game’s multiplayer portion, which was already due to arrive post-launch, will be similarly put back by another two months.

Night City Wire, a showcase event set for June 25, remains in place. It’s to be followed by the lifting of a press embargo for the latest round of “Cyberpunk 2077” gameplay previews. CL