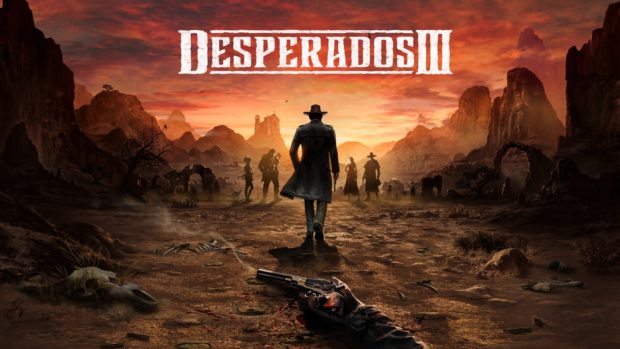 This week’s excellent strategy adventure “Desperados III” brings its hard west realism and supernatural undercurrent to the realm of pen and paper for an asking price of zero dollars.

They say the pen is mightier than the sword. In this free tabletop adaptation of “Desperados III”, you might find it’s more potent than a six-shooter.

Designed by the studio behind the samurai strategy “Shadow Tactics: Blades of the Shogun” and the award-winning, vibrantly visaged project “The Last Tinker: City of Colors”, the PlayStation 4, Xbox One and PC video game “Desperados III” marks a return to the dusty frontier for a long-dead franchise.

The 13-year gap since unofficial spin-off “Helldorado” doesn’t seem to have been too unlucky for “Desperados III”, launching this week to excellent reviews, rustling up an 86% average score from aggregation services OpenCritic and Metacritic as a consequence.