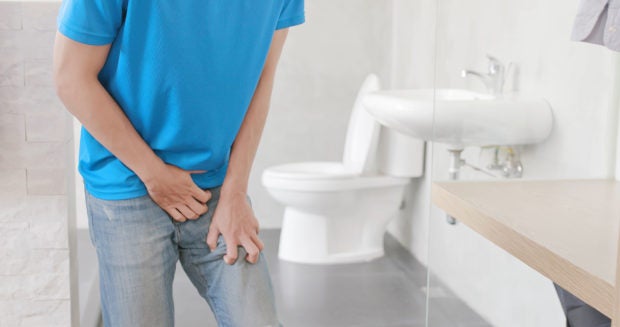 A man ruptured his bladder after holding in his urine for around 18 hours, following a night of heavy drinking in China.

The man, referred to as Mr. Hu, had consumed over 10 beers before falling asleep, as per Unilad on Thursday, June 18.

When he woke up, the 40-year-old began experiencing abdominal pain. He also felt pain whenever he touched his stomach.

He was then brought to the Zhuji People’s Hospital in the province of Zhejiang due to the discomfort. According to the report, the pain had been so intense that Mr. Hu could not lie flat.

Upon arriving at the center, Mr. Hu was assessed in the urology department. Doctors found three tears in his bladder, prompting them to perform an urgent operation on him.

They pointed out that one of the tears opened to his abdominal cavity, which caused his intestine to enter his bladder. This would have led to tissue death if he had not been treated in time.

Following the procedure, Mr. Hu is already in stable condition. The report also explained that Mr. Hu probably did not feel the need to pee due to alcohol’s tendency to suppress one’s nervous system.

Doctors later stressed that while his case was rare, it is still a possibility for everyone. According to the hospital report, a human bladder is flexible and can increase in size as fluids are consumed, but has a limited capacity of around 450 to 500 milliliters. Ryan Arcadio/JB

Chinese man hospitalized due to collapsed lung from karaoke session