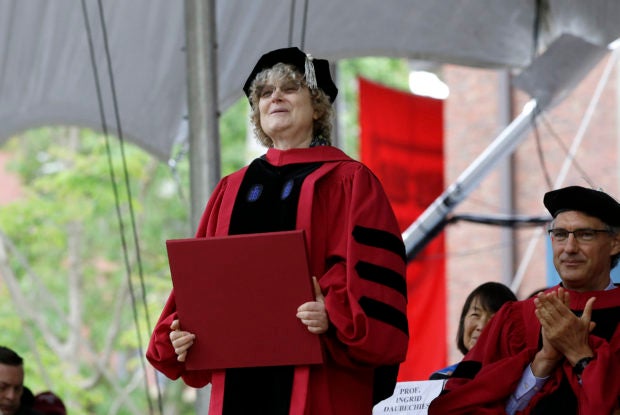 An international team of mathematicians whose theories have improved the compression of large digital files of data, including images and sound, will be recognized with one of the most prestigious awards in the Spanish-speaking world.

The Spanish foundation that organizes the annual Princess of Asturias awards said Tuesday that the 2020 prize for Scientific and Technical Investigation will go to Yves Meyer, Ingrid Daubechies, Terence Tao and Emmanuel Candes. 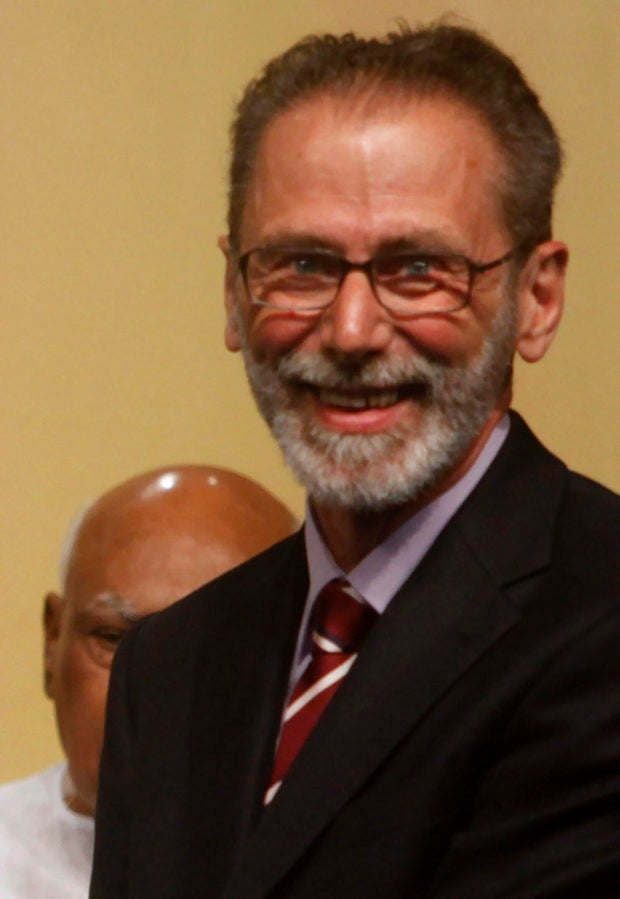 The contributions by Meyer and Daubechies in the mid-’80s on the theory of “wavelets” were key in developing the system that compresses images into JPEG 2000 files, a much more advanced version of the original JPEGs. Among other practical applications in the digital world, their theories also allowed images taken by Hubble, the space telescope, to be received on Earth and the study of the cosmic gravitational waves caused by colliding black holes.

Building on their fellow scientists’ research, Tao and Candes later developed theories and techniques that were used for health screening with magnetic resonance imaging scanners, or MRIs. 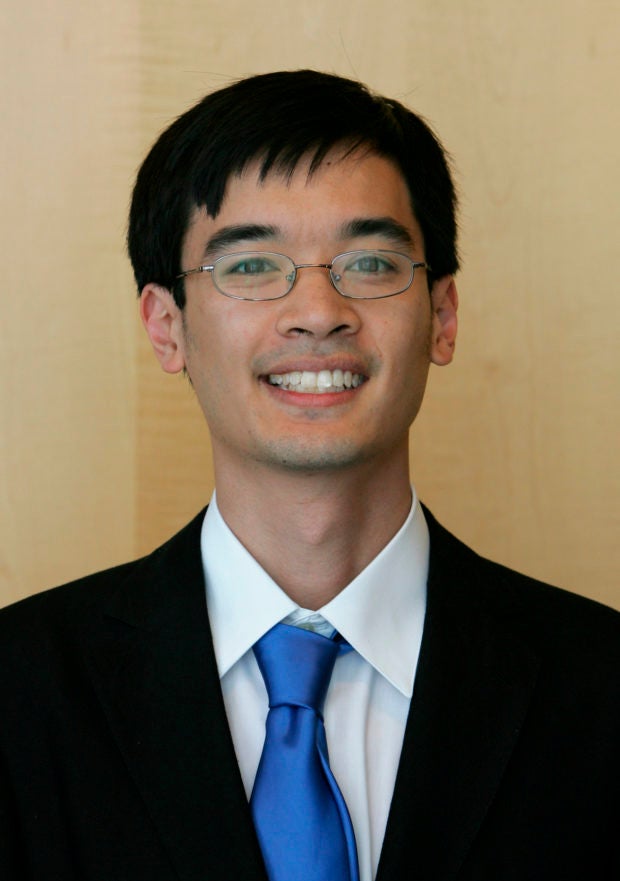 “This award underscores the social contribution of mathematics and its significance as a cross-cutting element in all branches of science,” the jury wrote in a statement.

The annual awards, named after crown heir Princess Leonor, are handed in eight different categories ranging from arts to sports. Recipients are awarded 50,000 euros ($56,000, over P2.8 million) at a lavish ceremony to be held in October. RGA