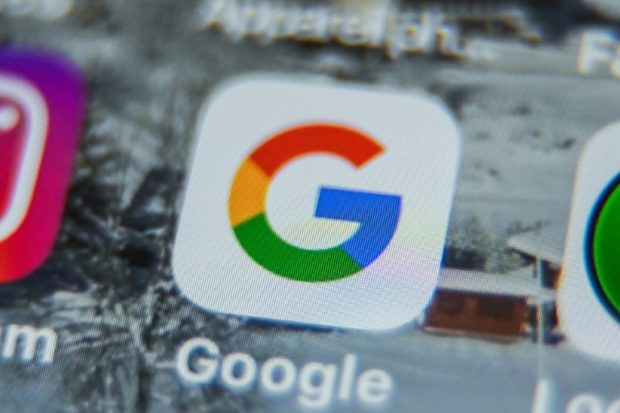 While for over a year Google has been finishing the sentences of its English-speaking Docs users and offering machine learning-powered grammar suggestions to ensure that their documents are in tip-top shape, this week the company announced that both features will be available in Spanish as well.

Already, the Spanish grammar corrections have begun to roll out to G Suite users; Google intends to make the feature available to the rest of its Docs users, and to Gmail, in the future.

In addition to this update, Smart Compose and automatic spelling corrections will come to Docs in Spanish later this year, too, features that have been available in English for quite some time.

Fortunately, Google will be able to deduce which language a user is writing in, so they won’t need to manually change from English to Spanish or vice versa to have grammar or spelling corrections.

These features bring Google Docs up to speed with the tools and extensions offered by Microsoft and Grammarly. Microsoft, however, is way ahead of the game considering that Microsoft Editor supports over 20 languages. RGA