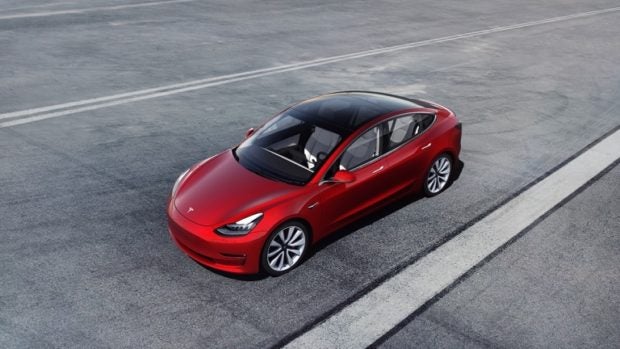 A man in Germany bought one Tesla too many when he tried purchasing a car on the company’s website.

Reddit user Ballon-Man recounted in the online forum “Today I F*cked up” last June 17 how his father ordered 28 Tesla vehicles by mistake. This accidental purchase cost a grand total of 1,404,000 euros (P78.7 million), and 2,700 euros in non-refundable deposits.

He said his father had been set on buying an electric vehicle because the German state gives a cashback incentive to buy an electric car. This incentive was doubled during the coronavirus pandemic.

After doing research, his father decided to get a Tesla Model 3 with an autopilot option to replace their family car, a Ford Kuga. But when his dad went on the website to purchase the sedan, the order would not go through.

“After looking up problems with [Tesla’s] website it became apparent that it wasn’t our fault but [Tesla’s], since other users were having problems with the page [as well],” said the Reddit user.

After two hours of attempting to confirm the purchase, the order was finally accepted. But it turned out that the 27 other times that they made an attempt was also accepted.

Tesla has a non-refundable deposit worth 100 euros (P5,600) per order, so even if the orders were canceled, the Reddit user’s father would still have to cough up 2,700 euros.

After a call to Tesla customer support, thankfully all 28 orders were canceled, and the customer was asked to place in a new order. JB

Tesla cars can now handle intersections, thanks to Autopilot update