Perfume that smells like space to be released through crowdfunding 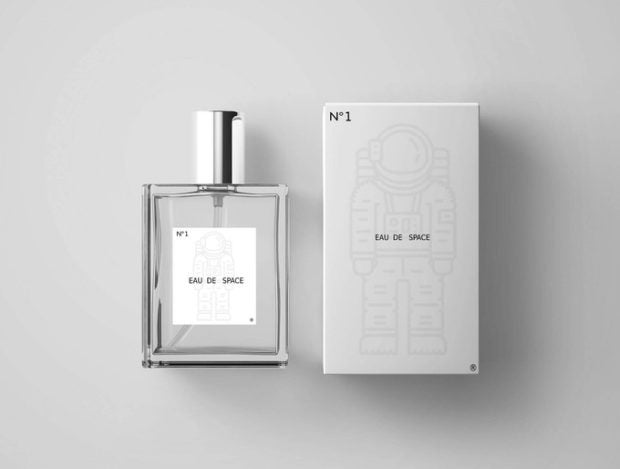 A perfume that claims to smell like space is set to be distributed to the public after the team behind it gained enough donations to fund mass production of the scent.

Matthew Richmonds set up a crowdfunding campaign to be able to share the perfume called “Eau de Space” with people outside NASA.

Days after launching the initiative, Richmond and his team have surpassed their initial goal of $1,969 (about P98,000) and received over $38,000 (over P1.8 million). More than 1,000 people have supported their effort, according to an update on the Kickstarter page last Friday, June 26.

“Decades ago, NASA contracted specialists to developed the ‘smell of space’ to help train astronauts before launch into orbit,” he said on the campaign’s site.

Richmond also explained that the scent was created to prepare astronauts for their time in space. He added that the smell has been “locked behind” red tape for years and had only gotten permission for release through “[sheer] determination, grit, a lot of luck, and a couple of Freedom of Information Act (FOIA) requests.”

A former NASA astronaut and space shuttle pilot named Tony Antonelli described the scent as “strong, unique and a metallic mixture of other things.” Meanwhile, other astronauts have also said space smells like “seared steak, raspberries and rum.” JB