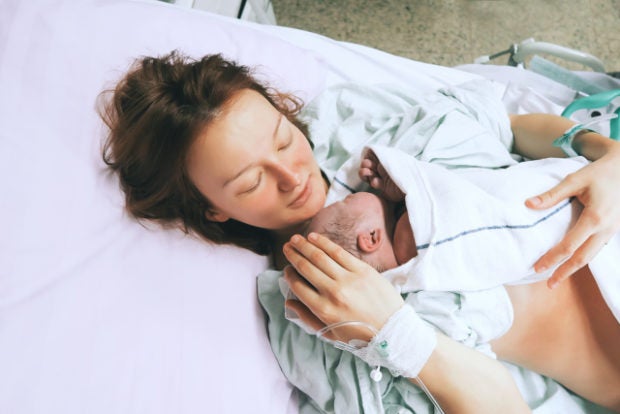 New European research has found that women who give birth before they reach full term may have a higher risk of developing ischemic heart disease (IHD) later in life.

Led by researchers at the Icahn School of Medicine at Mount Sinai in New York, the new study used data taken from the Swedish Medical Birth Registry, which contains nearly all the prenatal and birth information for deliveries in Sweden between 1973 and 2015.

The results also held true after taking into account other risk factors such as body mass index (BMI), smoking status, preeclampsia and diabetes. After studying sisters of the women who also had children, the risk also seemed to be unrelated to shared genetic or environmental factors in families.

The researchers note that the increased risk did eventually decline, but still remained high even 30 to 43 years after delivery. They add that the findings now suggest that a woman’s reproductive history should also be routinely included in cardiovascular risk assessments.

“Preterm delivery should now be recognized as an independent risk factor for IHD across the life course,” said Casey Crump, MD, PhD, a lead researcher of the study. “Cardiovascular risk assessment in women should routinely include reproductive history that covers preterm delivery and other pregnancy complications. Women with a history of preterm delivery may warrant early preventive actions to reduce other IHD risk factors, including obesity, physical inactivity and smoking, and long-term monitoring for timely detection and treatment of IHD.”

Preterm delivery is defined as any birth that occurs before 37 weeks. It occurs in about 9.6% of births in the U.S. every year. Women who deliver preterm have already been found to have an increased future risk of high blood pressure, diabetes and hyperlipidemia, which are all big risk factors for IHD. NVG

Staying active during and after pregnancy can boost mental health, suggests new study

Pregnant women do not have a greater risk of severe COVID-19, says study