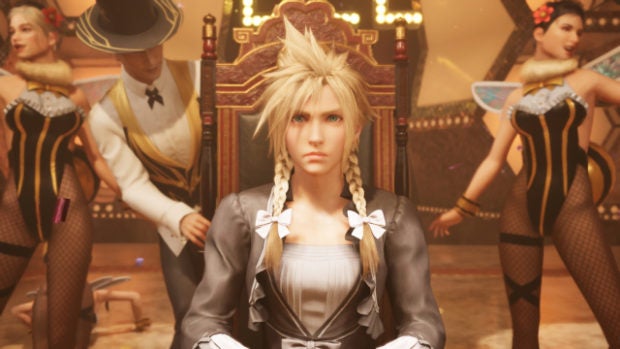 Instead of hosting a showcase event in lieu of the canceled E3 2020, video game publisher Square Enix will make a sequence of focused announcements over the course of the next few months.

During an investors’ meeting last week, Square Enix told investors that it would announce new titles individually through July and August instead of preparing a showcase presentation as it had originally intended — even as part of its plans in the wake of E3 2020’s cancellation.

A per-title approach has already been used for the “Marvel’s Avengers” War Table stream broadcast on June 24, at which its “Tomb Raider” and “Deus Ex” Crystal Dynamics studio revealed more of its gameplay, story and design concepts for the PlayStation 5, PlayStation 4, Xbox Series X, Xbox One and Windows PC action game.

While those are created by external studios, the internally produced, visually-stunning “Project Athia” took its public bow as part of a PlayStation 5 game showcase on June 4 as the next project from Square Enix’s accomplished “Final Fantasy XV” team. NVG