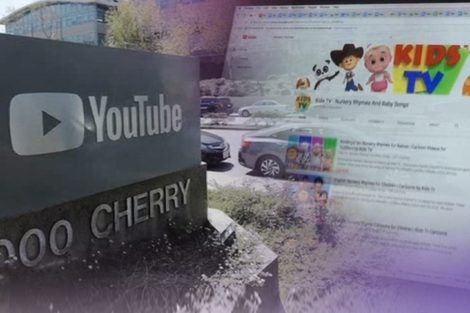 SEOUL — South Korea announced a set of guidelines for minors’ appearances on YouTube and content on Tuesday in an effort to protect their human rights.

The measures, unveiled by the Korea Communications Commission, advise children and teens not to appear on YouTube or other internet broadcasting programs for three or more hours on end.

They will also be recommended not to emcee live internet broadcasting programs or appear on them for six hours a day, and not to appear on programs between 10 p.m. and 6 a.m.

Restrictions will be put on content that contains the abuse of minors or can be misunderstood as abusive.

In addition, children and teens should not be exposed to physical violence and risks, excessive emotional anxiety or fear.

The guidelines also limit the creation of content that is obscene, induces a speculative spirit, and fuels racism or discrimination.

“The need for such guidelines has been raised amid controversies over child abuse and sexual harassment in the wake of a surge in internet broadcasting programs featuring children and teens,” the commission said.

The rules also cover producers and guardians of children and teens appearing on internet broadcasting programs. YouTube and other platform providers should observe the rules as well, according to the commission. (Yonhap)