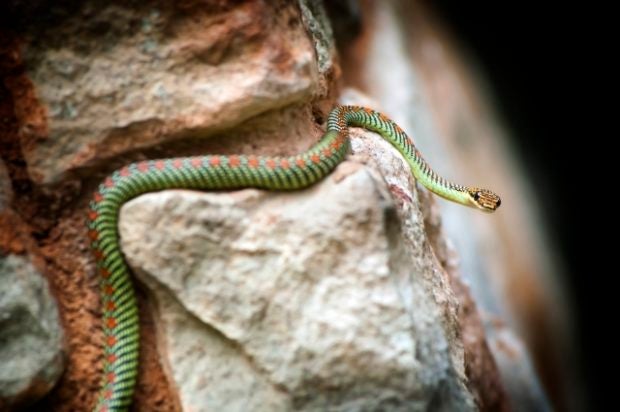 On a regular basis, Google compiles a list of which science and technology and science topics are being queried the most by U.S. users in its dedicated Search engine. Over the past 24 hours, a diverse collection of topics from flying snakes to TikTok found its way to the top.

Greenfieldboyce stated that “When a flying snake leaps off a branch, it transforms its body. It becomes flatter, less cylindrical. And as the snake glides, it undulates.” Socha had a chance to research this movement within a campus theater where he encouraged the reptile to jump and glide.

On Monday, the Government of India announced that 59 mobile apps developed by Chinese companies are being banned in the country for being “prejudicial to sovereignty and integrity of India.” Among these apps are TikTok, WeChat and Weibo.

Meanwhile last week YouTube confirmed its development of a TikTok-like feature for the video platform that would allow users to create and edit 15-second clips.

On Monday, The New York Times announced that it has pulled its content from Apple News stating that “Apple News did not align with its strategy of building direct relationships with paying readers.” No more Times stories will be viewable on the news platform.

On Tuesday, cybersecurity company Palo Alto Networks confirmed that it has patched a security bug that allowed hackers to bypass firewalls to access protected network resources. According to Palo Alto, it appears that no one has exploited this vulnerability, though customers are still encouraged to upgrade their tech. NVG