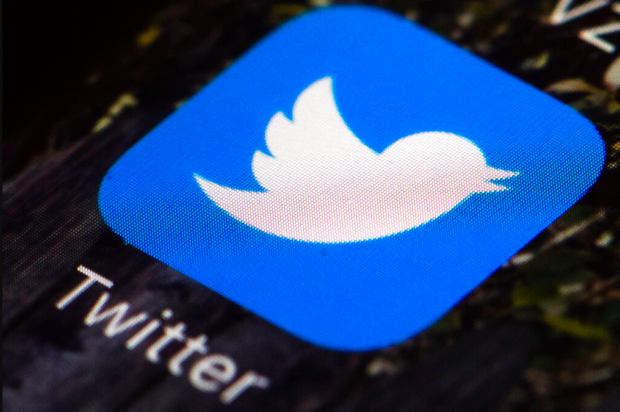 Will Twitter ever have an edit function on its platform? The American social networking site said yes, on one condition: people should start wearing face masks.

“You can have an edit button when everyone wears a mask,” Twitter declared yesterday, June 3, as the world continues to battle the COVID-19 crisis. The highly requested edit feature on the site is currently still unavailable, which means Twitter users cannot correct their posts once it is published.

You can have an edit button when everyone wears a mask

Twitter initially did not offer an edit button because the platform is based on an SMS messaging service. Just as one cannot edit a text message once it’s sent, a tweet can also not be altered once it’s posted.

This forces users to either delete and republish the tweet if it needs any correction or simply address the correction through a follow-up post. According to Twitter’s CEO and co-founder Jack Dorsey, the company is actively discussing how the feature can be added “as safely as possible.”

One of the options that Twitter is looking into is to have a delayed tweet function of about five to 30 seconds. This brief window will allow users to make changes in their tweets if they hasve any typos before they become permanently published on the site. Another option is to add an edit button that is not timebound. It will allow users to correct their tweets, but the original post can still be viewed by other users of the platform.

Despite teasing that Twitter will offer an edit button, Dorsey said in a previous video feature that they would “probably never do it.” The CEO answered some questions Twitter users had about the site, which unsurprisingly included the edit feature, on WIRED’s YouTube channel, uploaded on Jan. 14.

Since Twitter began as a text messaging service site, Dorsey said the company initially wanted to “preserve that vibe and feeling.” He added that there are some issues about placing an edit button on Twitter.

Aside from the American social networking site, Hollywood stars have also been taking a stand on wearing face masks in public while there is an ongoing health crisis worldwide.

Arnold Schwarzenegger backed up the California government’s order to require citizens to wear face masks, citing that anyone who is trying to make it a political issue is an “absolute moron.” Jennifer Aniston likewise urged her fans to wear them saying, “It shouldn’t be a debate.” Some citizens in the United States are refusing to wear the mask because it supposedly infringes on their freedom.  /ra