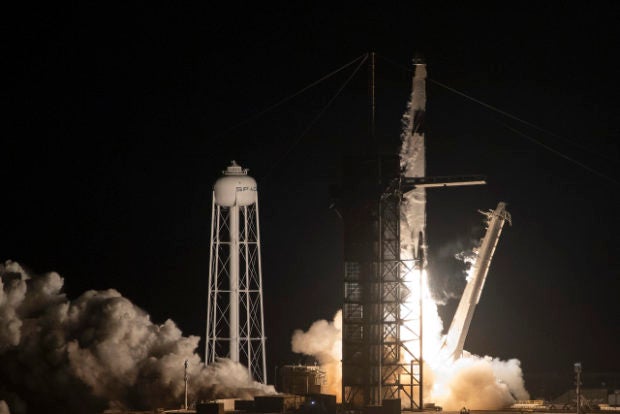 Provide everyone with an autonomous electric vehicle, dig high-speed tunnels to beat traffic, conquer outer space and send a man to Mars, Elon Musk has no lack of wildly ambitious projects, among them Starlink, an internet access provider that will have its own network of satellites.

Starlink is a key project for SpaceX, Elon Musk’s aeronautical business. The goal is to put several thousand telecommunications satellites in orbit that will provide Internet access everywhere in the world, with a pilot phase that should be ready for testing in the United States in 2020, and a planetary roll out in 2021.

With a few months left to run before initial tests in the United States and Canada, Starlink has unveiled plans for the small receiver that will provide access to the service. The pyramid-shaped device is designed to be placed on high walls or rooftops, where it can easily capture a signal from space. All that is needed is for the receiver to have an unimpeded view of the sky for it to function without any further configuration.

As it stands, the project is a little behind schedule with only 500 satellites in orbit from a planned total of 10,000, which will enable Starlink to offer coverage all over the planet. Exactly when the service will go online is not fully clear, but with its regular launches, SpaceX is certainly moving forward at a brisk pace.

The project is yet another challenge for Elon Musk. The South African entrepreneur, who has been naturalized as an American citizen, is continuing to come to the fore with highly ambitious schemes following the success of Tesla, which is now valued at 300 billion dollars, a record for a carmaker, and SpaceX, the company which put two astronauts in space earlier this year.

Long road ahead for fully self-driving cars, despite Tesla claim

‘I have tears!’ Gordon emotional as he opposed freeport zones in CREATE bill