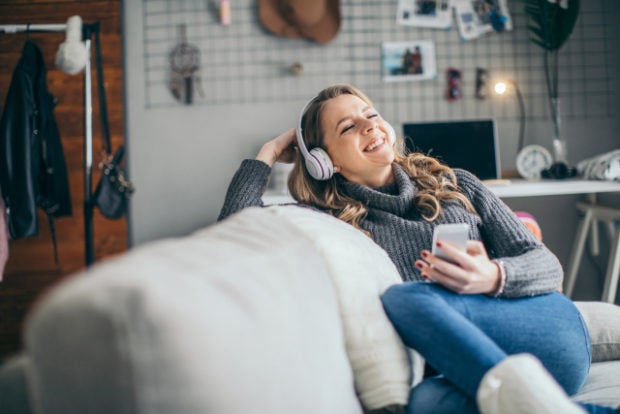 On Tuesday, Spotify announced that the platform now supports a video format for select podcasts. With the release of the first version of this feature, users will not only have the option to be listeners of their favorite podcasts, but also viewers, without having to turn towards YouTube or another video streaming service.

In recent years, Spotify has been placing its bets on the podcast industry’s promising growth; from 2019 up to today, the company acquired a series of leading podcasting companies and services to appease their relatively new audience for this type of content.

Podcasts were first added to the platform in 2015, which is quite recent considering that Apple’s iTunes has offered them since 2005. Though late in the game, Spotify has since begun its podcast push, and the latest feature the company is launching is support for video podcasts.

Back in May, Spotify began testing this video streaming with a show by the name of “Zane and Heath: Unfiltered”. Evidently the test went well, as yesterday it announced that video podcasts are officially rolling out to all users, though only a few shows will be accompanied by a clip, including Book of Basketball 2.0, Fantasy Footballers, The Misfits Podcast, H3 Podcast, The Morning Toast, Higher Learning with Van Lathan & Rachel Lindsay and The Rooster Teeth Podcast — at least for now.

These shows and a handful more are available to Spotify users in all markets. More video podcasts are expected to roll out in the near future. RGA

Spotify takes a big jump into the podcasting game

Spotify is launching a standalone app specially made for kids