Facebook and Snap Inc. investigating racism, sexism on platforms and within company 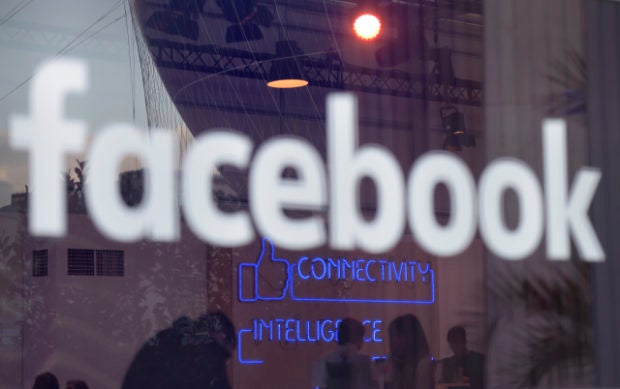 The Facebook logo on the glass exterior of a “Facebook Innovation Hub” in Berlin in 2016. Image: AFP/Tobias Schwarz via AFP Relaxnews

On Tuesday, both Facebook and Snapchat parent company Snap Inc. announced that they will begin taking a closer look at the racism each has been accused of allowing in their algorithms and within the company.

With the Black Lives Matter movement igniting worldwide calls to action and demanding people fight for equal rights and opportunities for people of color, social media platforms are being called out for the racist technology and culture they cast blind eyes on.

Most recently, Snap Inc. has been accused of having a racist company culture whereas Facebook’s Facebook and Instagram algorithms have been known to have deep-seeded racial biases. In response, The Wall Street Journal reported that the former is “is creating new teams dedicated to studying and addressing potential racial bias on its core platform and Instagram unit,” and Business Insider reported that the latter is launching a “‘confidential’ investigation into allegations of discrimination at the company.”

Essentially since its existence, Facebook has been accused of utilizing racially biased algorithms to power its platform, though it has appeared hesitant for many years to “explore the way its products affect different minority groups.” Finally, the company is creating a research team exclusively dedicated to reviewing algorithms that are suspected to be discriminatory against minority and underrepresented groups.

Likewise, Snap Inc. is looking into the racism — and also sexism — within the company, more specifically that which exists at the office and between staff members. An investigation is being launched to examine the company culture primarily over the past five years. Specifically, the leadership within the company has perpetuated a racist culture and a series of accounts are being probed.

Facebook’s diversity numbers within the company and its progress over the years can be viewed within their diversity report, which was published last week. Snap Inc., on the other hand, has never released a diversity report, telling CNBC that, “We’ve been worried that all these disclosures have actually normalized the current composition of the tech workforce.” RGA

Facebook rolls out ‘Clear History’ feature after months of delays