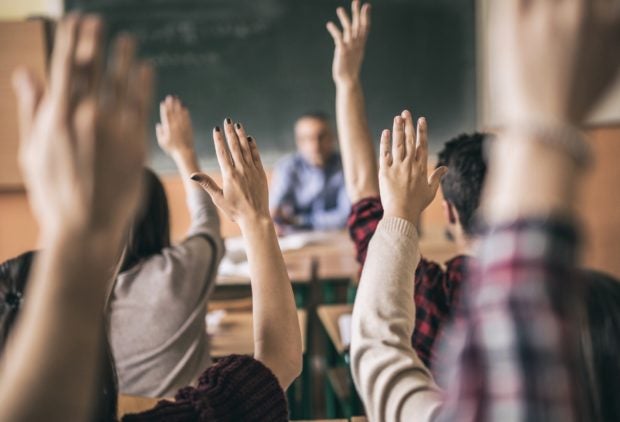 Lawmakers of the state of New York on Wednesday, July 22, passed a moratorium of facial recognition technology stating that it cannot be used in schools until at least 2022.

In response to the Lockport City School District’s recent implementation of facial recognition in all their K-12 schools, New York lawmakers passed a moratorium yesterday temporarily banning the use of the tech and other forms of biometric identification in schools until at least 2022.

New York’s State Education Department was sued just last month by the New York Civil Liberties Union for allowing these approximately 5,000 students to be surveyed by such technology.

The district implemented a facial recognition tech in January called Aegis after testing it since June of last year. Even after testing, these types of tools are inherently racially and gender-biased with a history of inaccurately identifying people of color and women.

While this has been implemented in Lockport City School District to improve safety, it could actually make school more dangerous for minorities and underrepresented groups, especially considering the discrimination United States law enforcement exemplifies towards people of color.

The bill including this moratorium is still waiting on approval from state governor Andrew Cuomo. Once signed, the state will have two years to update and revise facial recognition tech to identify students without an underlying bias. IB