Common painkillers should not be used for chronic pain, study suggests 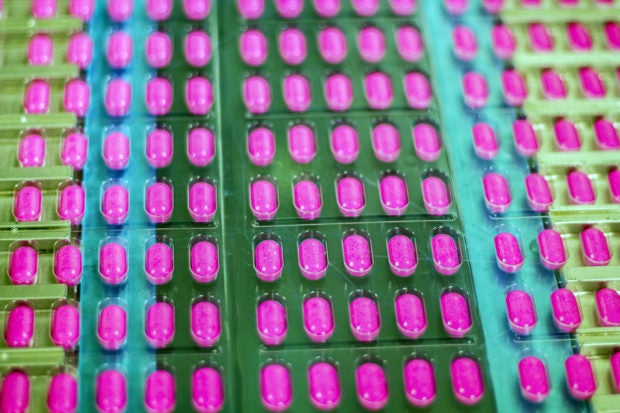 According to a new study, aspirin, ibuprofen and paracetamol, common painkillers we are used to taking for mild fever or aches and pains, may cause more harm than good in the treatment of chronic pain.

In a draft guideline published on Monday, Aug. 3, the United Kingdom’s National Institute for Health and Care Excellence (Nice) announced that there is “little or no evidence” of the efficacy of commonly used medicines against primary chronic pain, which is defined as pain that lasts or reappears for longer than three months and is caused by physical incapacity or emotional distress.

According to the announcement, analgesics don’t diminish pain, improve quality of life or minimize psychological distress. On the other hand, this initial work shows that these painkillers can cause harm, including the possibility of addiction.

The problem seems to stem from an imbalance between the patient’s expectations and the work of their doctors. Patients expect a clear diagnosis and an effective treatment, but the complexity of these problems is often difficult to manage for physicians.

This imbalance can negatively impact the relationship between health professionals and patients, and a possible consequence of this is the prescription of medicines that may be ineffective and potentially harmful.

To confront this problem, Nice recommends that we keep in mind that primary chronic pain is a problem in and of itself and not simply a symptom of another condition. Chronic pain was listed on the World Health Organization’s international classification of diseases in May 2019. And it’s not to be taken lightly: the Institute estimates that between a third and half of the British population suffers from chronic pain.

In terms of treatment, the study strongly recommends that analgesics no longer be used in favor of supervised group exercises, certain types of psychological therapy or acupuncture. IB

Being overweight or obese could lower the quality of men’s sperm, study finds