xCloud, Stadia… Why is Apple barring major gaming services from its App Store? 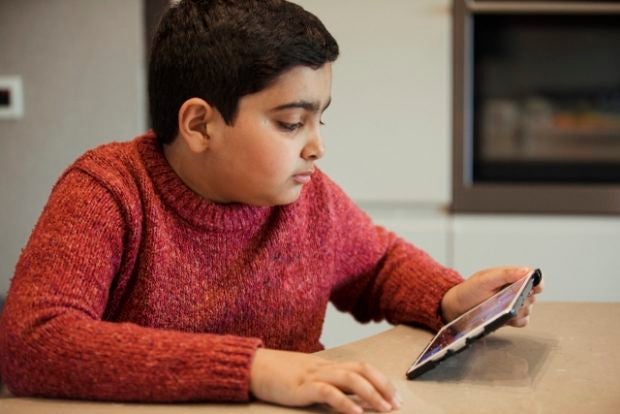 Tech giants Microsoft, Google and Facebook are increasingly condemning the policies of Apple’s App Store, which reportedly drew $519 billion in billings and sales globally in 2019 alone.

Microsoft announced earlier this August that it was ending a limited test of its xCloud game streaming app for Apple devices, though it will offer cloud gaming on Android devices starting September.

“Apple stands alone as the only general-purpose platform to deny consumers from cloud gaming and game subscription services like Xbox Game Pass. And it consistently treats gaming apps differently, applying more lenient rules to nongaming apps even when they include interactive content,” a Microsoft spokesperson said in a statement.

While Microsoft did not reveal which specific Apple policies are preventing xCloud from launching on iOS, Google has faced similar roadblocks to distributing its Stadia game streaming game service to the more than one billion users of Apple’s iPhone and iPad.

When asked about rejecting Microsoft and Google apps from its App Store, Apple said that the problem lies in the fact that the company is unable to review each individual game available on cloud-based game streaming services.

“Before they go on our store, all apps are reviewed against the same set of guidelines that are intended to protect customers and provide a fair and level playing field to developers. Our customers enjoy great apps and games from millions of developers, and gaming services can absolutely launch on the App Store as long as they follow the same set of guidelines applicable to all developers, including submitting games individually for review, and appearing in charts and search,” it said in a recent statement.

A growing number of tech and gaming companies have criticized arbitrary rules that seem to favor Apple’s own apps at the expense of similar software from competing developers.

This is notably the case of Facebook, whose new Gaming app is finally available on the App Store after six months of rejection.

Facebook said that to comply with Apple’s guidelines, it had to entirely remove playable games from its new app, offering “an inferior experience” to iOS users.

The terms and conditions of Apple’s App Store, which include sharing certain data with the company and giving it a percentage of any sales made through the digital store, have drawn the attention of the European Commission.

Last June, European regulators announced that they were opening a formal antitrust investigation to assess whether conditions imposed by Apple on app developers violate competition rules.

“It appears that Apple obtained a ‘gatekeeper’ role when it comes to the distribution of apps and content to users of Apple’s popular devices. We need to ensure that Apple’s rules do not distort competition in markets where Apple is competing with other app developers,” Margrethe Vestager, the European Commission executive vice president in charge of competition policy, said in a statement. RGA