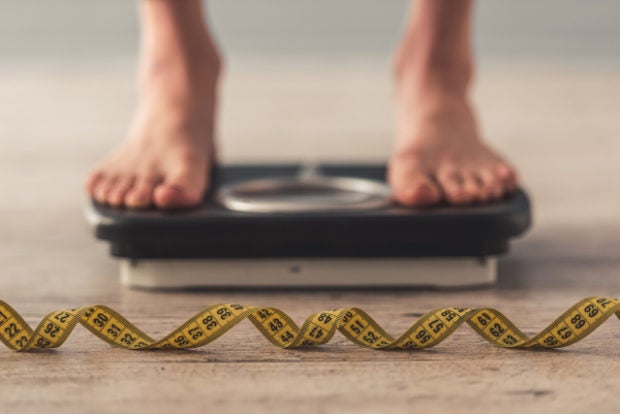 Children whose parents are overweight have a higher chance of being overweight themselves, concludes a study from City, University of London, to be published in the Journal for Economics and Human Biology.

The new research analyzed data from a statistical study on the health of 14,401 families living in England, who were monitored between 1995 and 2009. The ages of participating children ranged from zero to 16 years; they were categorised as pre-school (birth up to five years), primary school (ages six to 11) and teenagers (ages 12-16).

Basing their investigation on body mass index (BMI), as well as on aspects of the parents’ daily lives (tobacco and alcohol consumption, socio-economic situation, mental health, etc.), the study authors concluded that parental influences may play an important role in children’s weight, and that children’s risk of obesity is closely linked to their age and gender.

The results also indicated that the age gap between parents and children (especially relating to mothers’ ages) may influence children’s weight: the wider the gap, the more children are at risk of being overweight, and this especially applies to girls.

As to possible explanations for parental influence on children’s risk factors, the authors highlighted the impact of diet, especially fruit and vegetable consumption, and physical activity. They added that children align their behaviors with those of their parents, notably in terms of exercise and what they eat, and that these behaviors are largely gender-specific.

Socio-economic factors also play a big role. “We find that lower income parents are more at risk of being overweight, and so are their children. Hence, interventions should focus more on lower income families to be more effective,” noted study author Professor Mireia Jofre-Bonet, from City’s Department of Economics.

According to estimates from the International Association for the Study of Obesity (IASO), the United Kingdom has the highest prevalence of obese and overweight children in the age group of 5-17 years in Europe. NVG

Genes may play a role in weight gain from birth control, says study